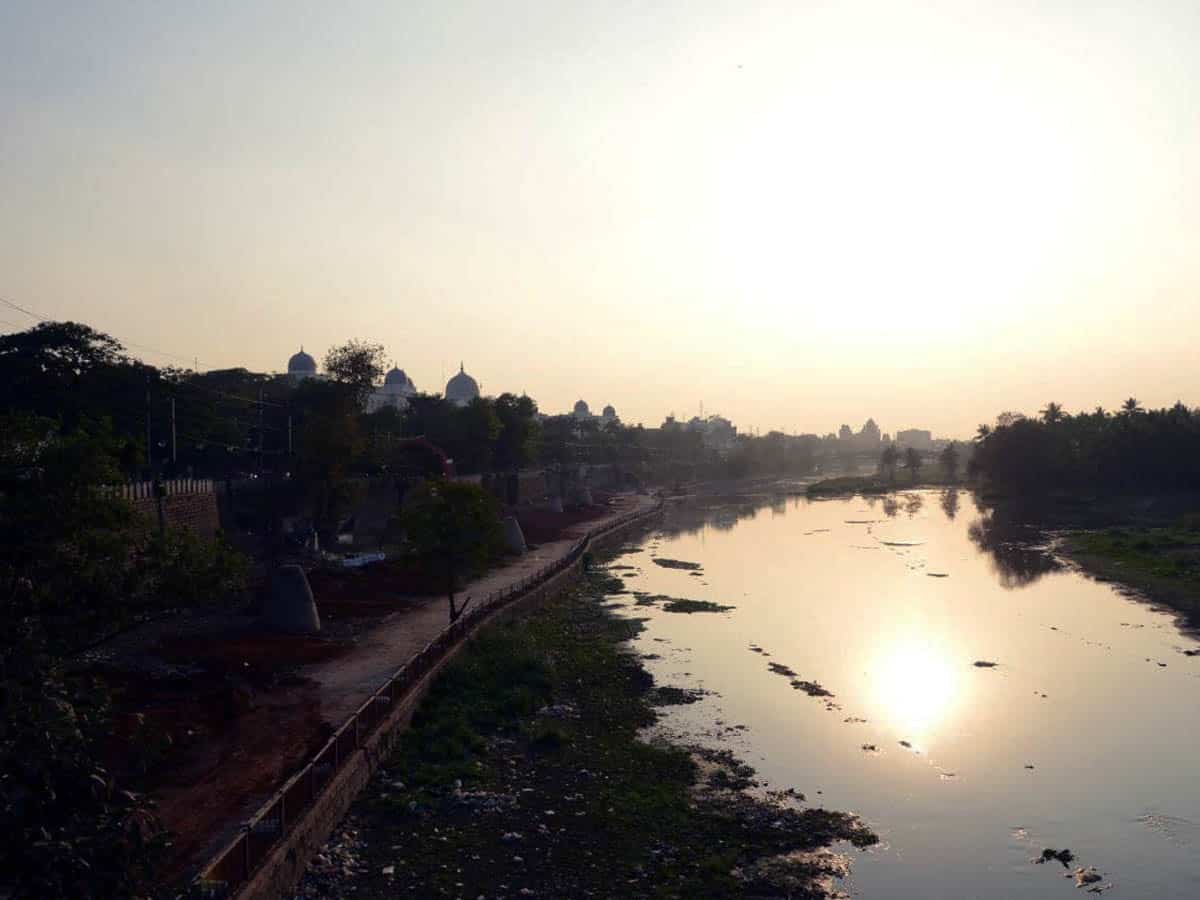 Hyderabad: Telangana Minister for Municipal Administration & Urban Development KT Rama Rao on Friday said that the state government will construct 15 new bridges across the Musi River which will not only ease the traffic but also help in the development of Hyderabad.

Lauding MAUD over the implementation of PM SVANidhi programme, KTR said that 3, 47, 006 street vendors have received loans worth Rs. 347 crore under the scheme.

Five causeways to be replaced with high-level bridges

The Irrigation Department is responsible for deciding the heights of the new bridges based on the maximum flood level of the Musi River. Once it is finalized, the departments will begin the projects.

The decision was taken to ensure the safety of commuters as during torrential rains and flash floods, the causeways are getting submerged. In last year’s rain, causeways at Chaderghat and Moosrambagh were closed for traffic due to a rise in the level of water in the Musi River.

Construction of high-level bridges has become necessary to avoid untoward incidents during the rainy season and flash floods as the rise in water level in the Musi River poses threat to causeways.