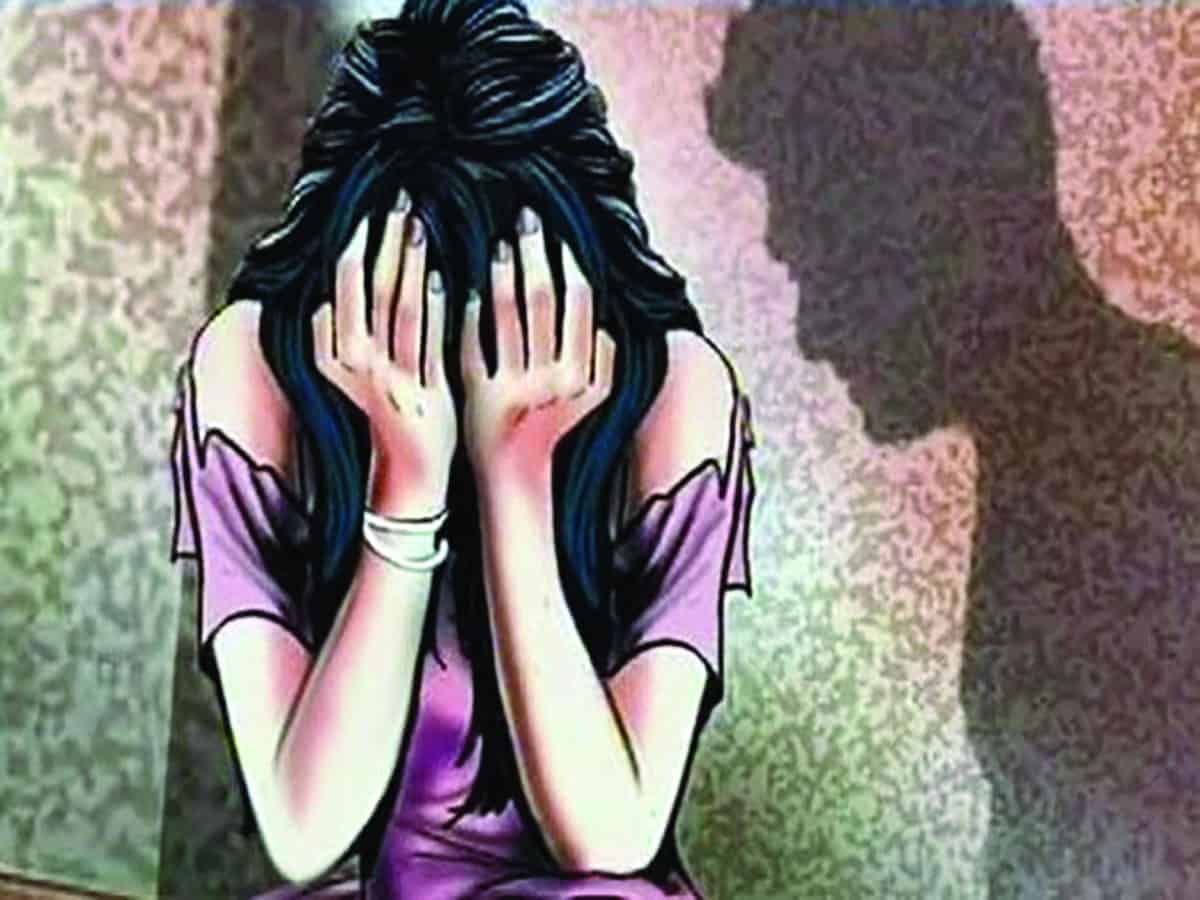 Hyderabad: A home guard working with a Regional Transport Authority (RTA) was arrested by Jubilee Hills police for allegedly sedating and raping a woman who was his senior in the same department.

According to the victim, she moved to Hyderabad in 2018, and as she was new to the city, the accused, named Swamy, would help her with chores.

He pretended to be helpful and grew close to her, until one day he offered her juice laced with a sedative.

The victim said that Swamy raped her while she was unconscious and took pictures and videos. He then blackmailed her, saying that he would upload the videos on social media. He demanded Rs 50 lakh from the victim.

The victim then was transferred out of Hyderabad, and she blocked his number. To her dismay, Swamy showed up at her office, threatening to share her photos with her coworkers. From then on, the harassment increased. He started to call the victim’s mother to harass her as well.

The accused took more videos of the victim in compromising positions and forced her to watch pornography. The victim finally approached Jubilee Hills police, who registered a case and arrested the accused.

He was produced in court and sent to judicial remand on Sunday.