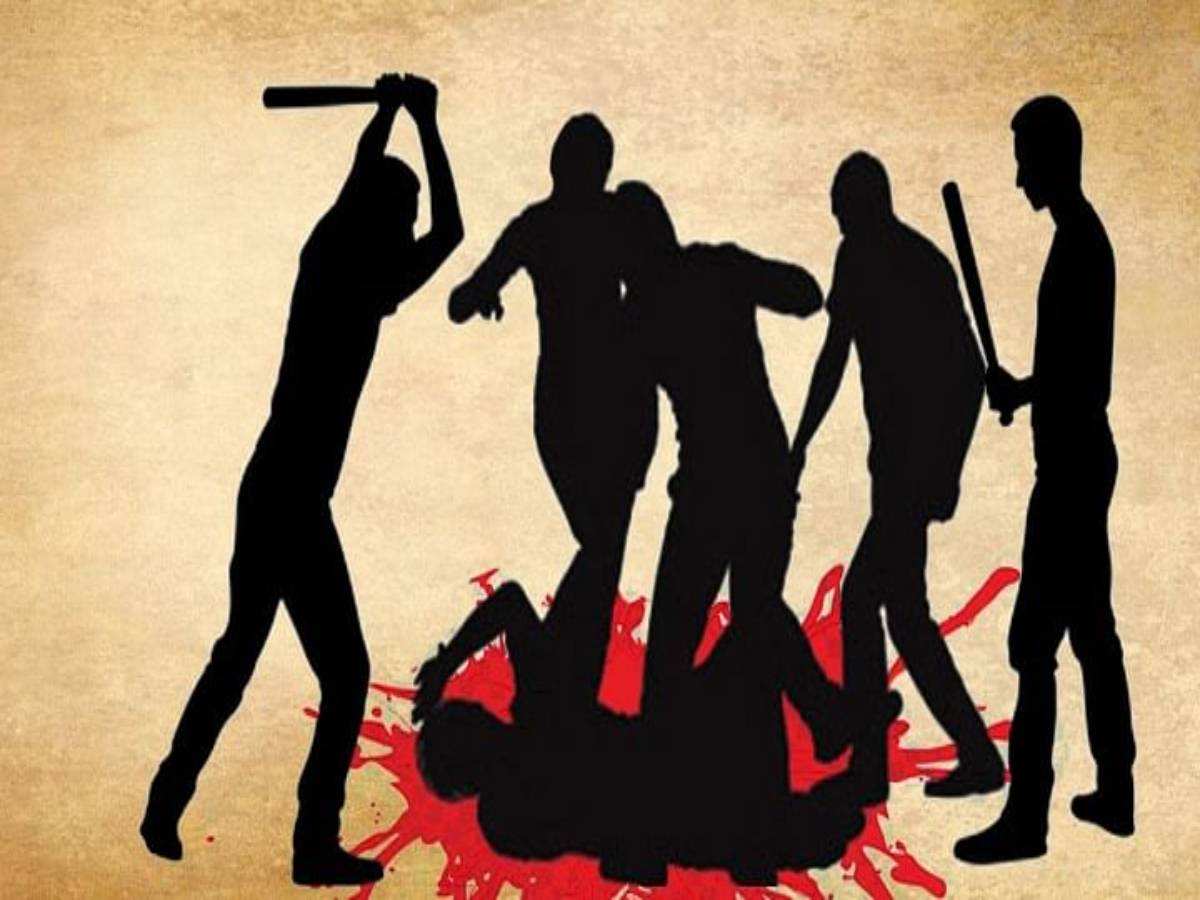 Hyderabad: In an incident reported from Rajendranagar on Sunday, a history-sheeter was booked for attacking a man over a parking issue.

The victim identified as Shareef parked his vehicle to drop his wife at her mother’s residence. The accused identified as Ghaffar who is the lady’s neighbour got into an argument with Shareef.

Following this, the history-sheeter and his accomplice Addu attacked the victim with an iron rod.

Telangana: Man drowns in Dindi project while taking a selfie

Following the attack, the victim was shifted to a nearby hospital where he is undergoing treatment. The police said that two weeks ago, Ghaffar had initiated an argument with Shareef regarding the same issue.

A case has been registered and the investigation is underway.