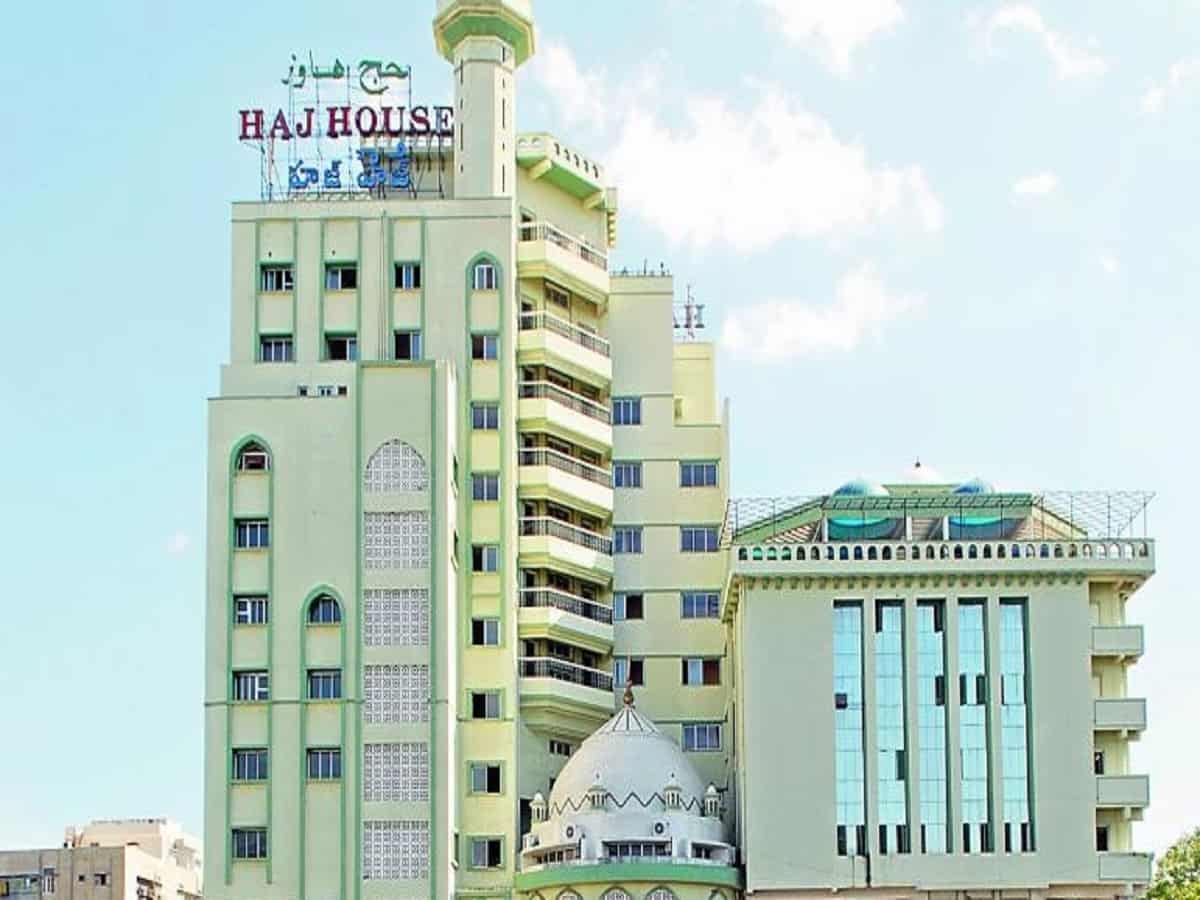 Hyderabad: The Hajj 2022 camp commenced on June 18 with the reporting of the first batch of the Hajj aspirants from Telangana. The first batch will depart on June 20.

The Chairman of the Telangana Haj Committee Mohammed Saleem inaugurated the RT PCR test center for the Hajj.  In view of the COVID-19, the RT PCR test has been declared compulsory by the Saudi authorities.  The test will be done 72 hours before the departure. The booking will be done only after the negative report of the test.

Mohammed Saleem along with Executive officer B Shafiullah visited the covid test center and Hajj camp. He informed that the Saudi government had declared the RT PCR test compulsory for those arriving in Saudi Arabia.

Haj Committee of India incharge Iqbal Ibrahim Muqaddam also visited the Hajj camp. Medical teams are kept ready to serve the Hajj aspirants which shall be working till June 30.

A total of about 3000 Hajj aspirants from Telangana and Andhra shall depart for Saudi Arabia through a Saudi Airlines flight which shall have a capacity of 377 passengers.

The Haj Committee Chairman Mohammed Saleem had instructed the camp officials to ensure better boarding and lodging facilities for the Hajj aspirants during their stay in the camp.

About 23 government departments and organizations are helping to run the Haj camp. The second batch of the Hajj aspirants shall depart on June 20 at 9:35 p.m. while the last batch shall leave on June 30 at 7:30 5 a.m. from Hyderabad International Airport.