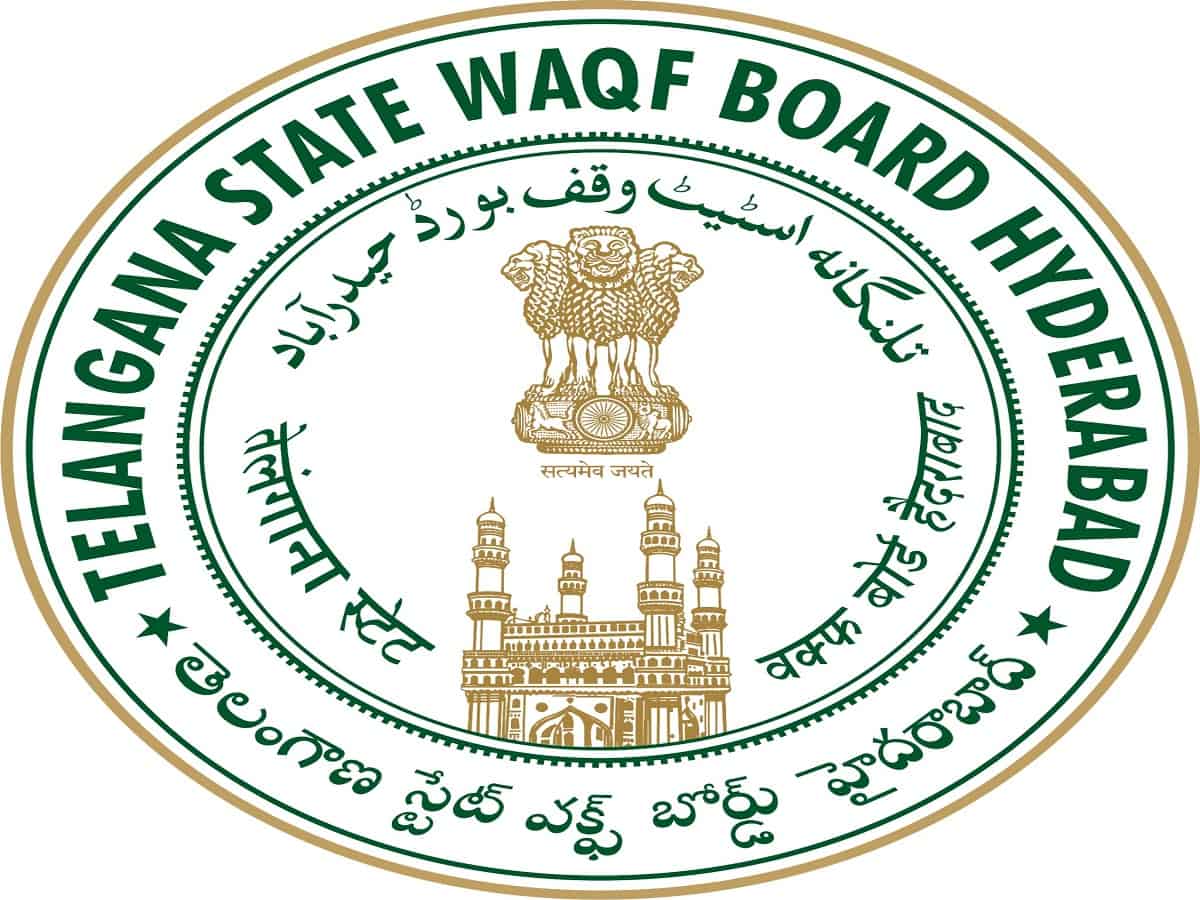 Hyderabad: A Muslim graveyard near Afzalgunj library was razed illegally without the knowledge of the concerned Waqf board authorities, to reportedly build a complex in its place. The graveyard at Hazrat Syed Jaan Ullah Shah Qadri Chishti Dargah contained over 1000 graves and over 775 unidentified remains.

The demolition took place after a few Waqf board members and the caretaker of the graveyard allegedly gave permission for its razing.

When Congress politician Osman Al-Hajri was apprised of the issue, he promptly contacted the Chairman of the Telangana Waqf Board, Masiullah Khan, and the work on the graveyard was halted. It was then discovered that the Waqf board had not officially approved of the razing of the graveyard.

When Congress Leader, Osman Al-Hajri was asked about the matter, he stated, “If any illegal work occurs, it is the obligation of the police to investigate.”

“The people are razing over 3000 square feet of graves to engage in illegal commercial activities, which I am sure involves the consent of a few members of the Waqf board, which had previously passed a resolution at the board,” he added.

“If any criminal cases have been lodged by families or relatives of unidentifiable bodies, then we will have to go to CP sir and DCP sir,” he added. He also stated that the people who have demolished the graves must be apprehended by the police.