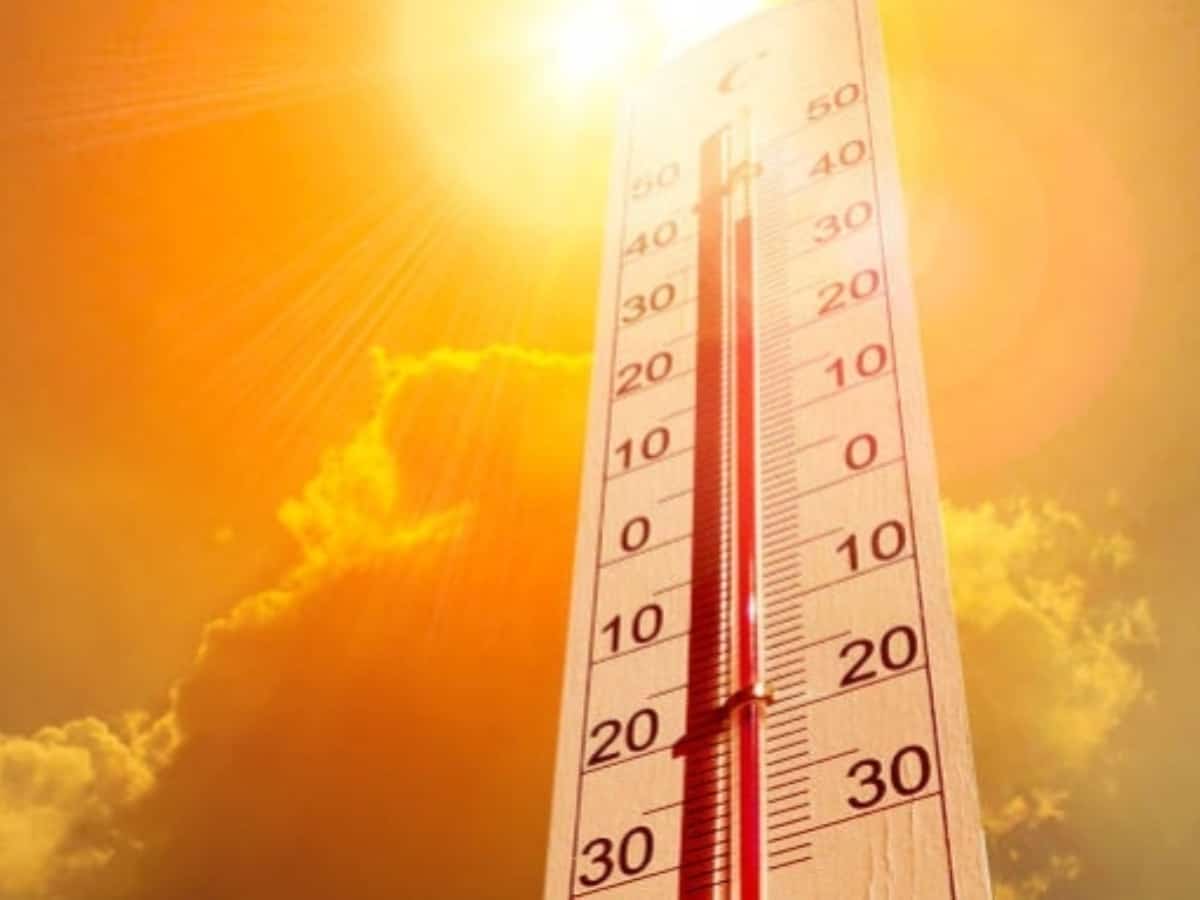 Hyderabad: Despite entering June, temperatures in the city still soar above 40 degrees Celsius mark. Many areas recorded 42 degrees Celsius on Sunday, based on which the Indian Meteorological Department (IMD) forecasted scattered rains in the evenings.

Till Thursday, the IMD predicts that rain or thundershowers will occur towards evening or night. However, during the daytime, there will not be a significant drop in the temperatures.

40-degree weather will still continue until the advent of thunderstorm season, which is expected to start on June 13.

Hyderabad: Final heatwave marks the end of summer in city

According to Telangana State Development and Planning Society (TSDPS), dry weather is expected for the next three days.