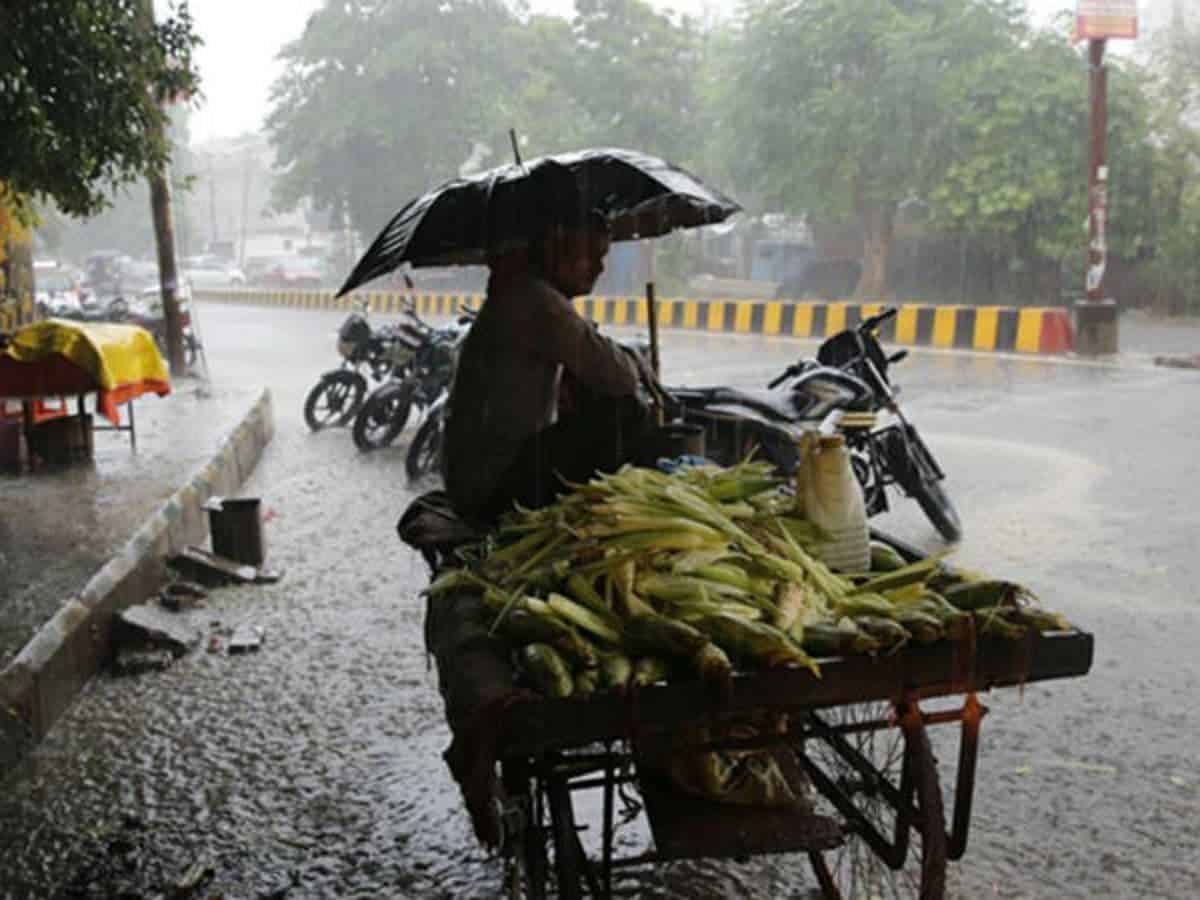 Hyderabad: The Indian Meteorological Department (IMD) forecasted that the rains lashing the city will continue till at least August 1st (Monday). Along with most parts of Hyderabad, every district in Telangana saw heavy showers on Thursday.

With a huge quantity of water from Osman Sagar and Himayatsagar lakes being let out into the Musi river, the Greater Hyderabad Municipal Corporation (GHMC) officials have evacuated about 1500 people residing near Musi downstream flowing areas as a precautionary measure.

The inflow increased after authorities decided to open more gates of Osman Sagar to release the excess water from the reservoir.

Hyderabad traffic police on Wednesday issued an advisory amid rise in the level of water in Musi river. The advisory mentioned that due to heavy flood in the river, no traffic is allowed between Amberpet and Kachiguda and Moosarambagh and Malakpet.

Due to the restrictions, heavy traffic congestion is being witnessed on the Dilsukhnagar-Malakpet-Chaderghat-Koti stretch.