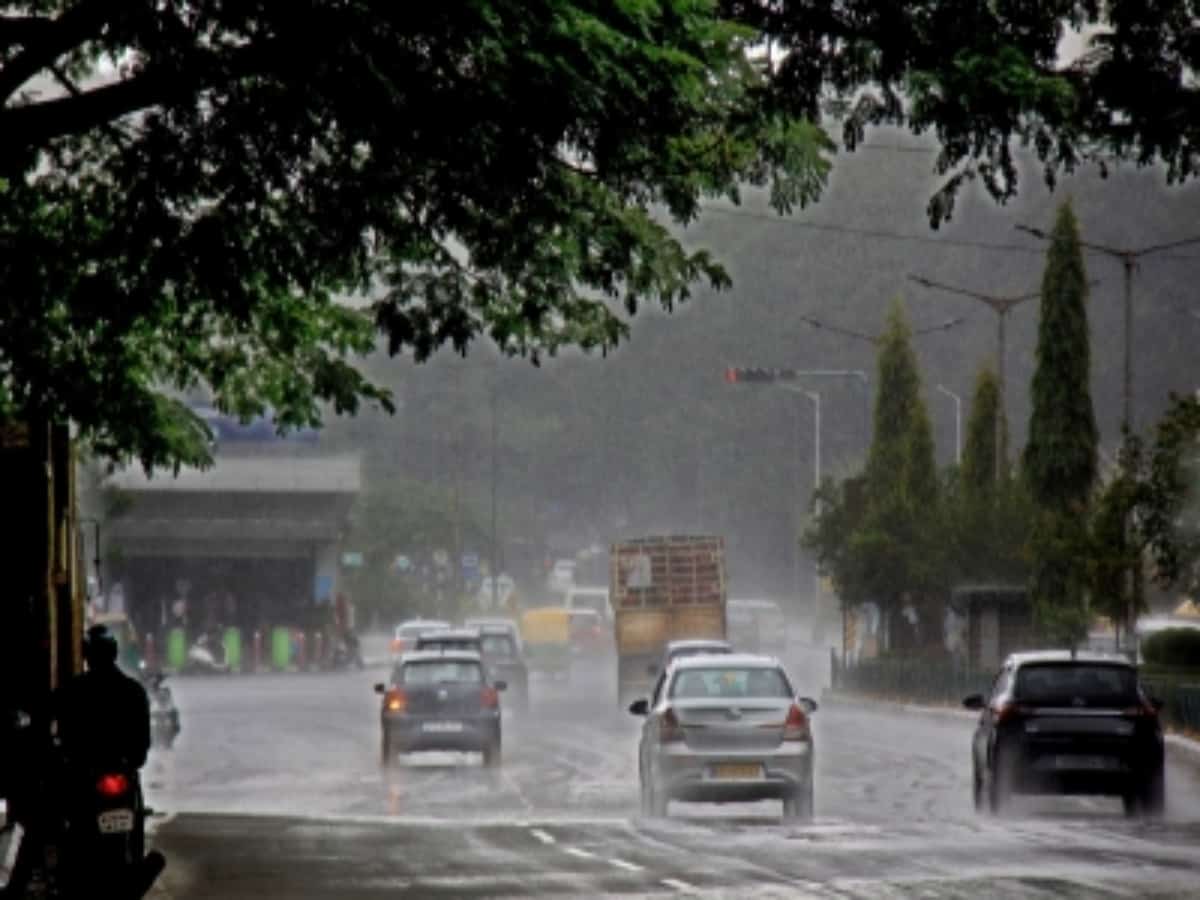 Hyderabad: The heavy rains over the last week have led to a lot of damage in the city- from trees falling over, roads collapsing and streets being inundated with water.

The Indian Meteorological Department (IMD) on Wednesday forecasted that light to moderate showers will be seen in many places, and some areas in the city will be subjected to heavy showers.

The rains were brought about by the movement of a ‘Low Pressure Area’ (LPA) through the state towards central India. Currently, the well marked LPA lies over south Coastal Odisha and surrounding areas. The associated cyclonic circulation extends upto 7.6 km above mean sea level tilting southwestwards with height.

This led to the gusty winds throughout the state that cause rain to lash harder. These gusty winds spread across Telangana travel at 50-60 Kmph, along with low/moderate rain.

The rains overwhelmed the city’s roads, a few of which were recently reconstructed in anticipation of the monsoon. However, the fortified roads proved to be no match to the incessant showers, causing many a road to be water-logged.

Following heavy rains during the last five days, water level rose into the tank and abutting Nehru Zoological Park in Mir Alam Tank and overflowed into the weir, which passes through the Zoo. This led to inundation of the Safari Park area.

A statement from Greater Hyderabad Municipal Corporation (GHMC) said that 982 complaints were resolved out of the 995 complaints received in the last four days.