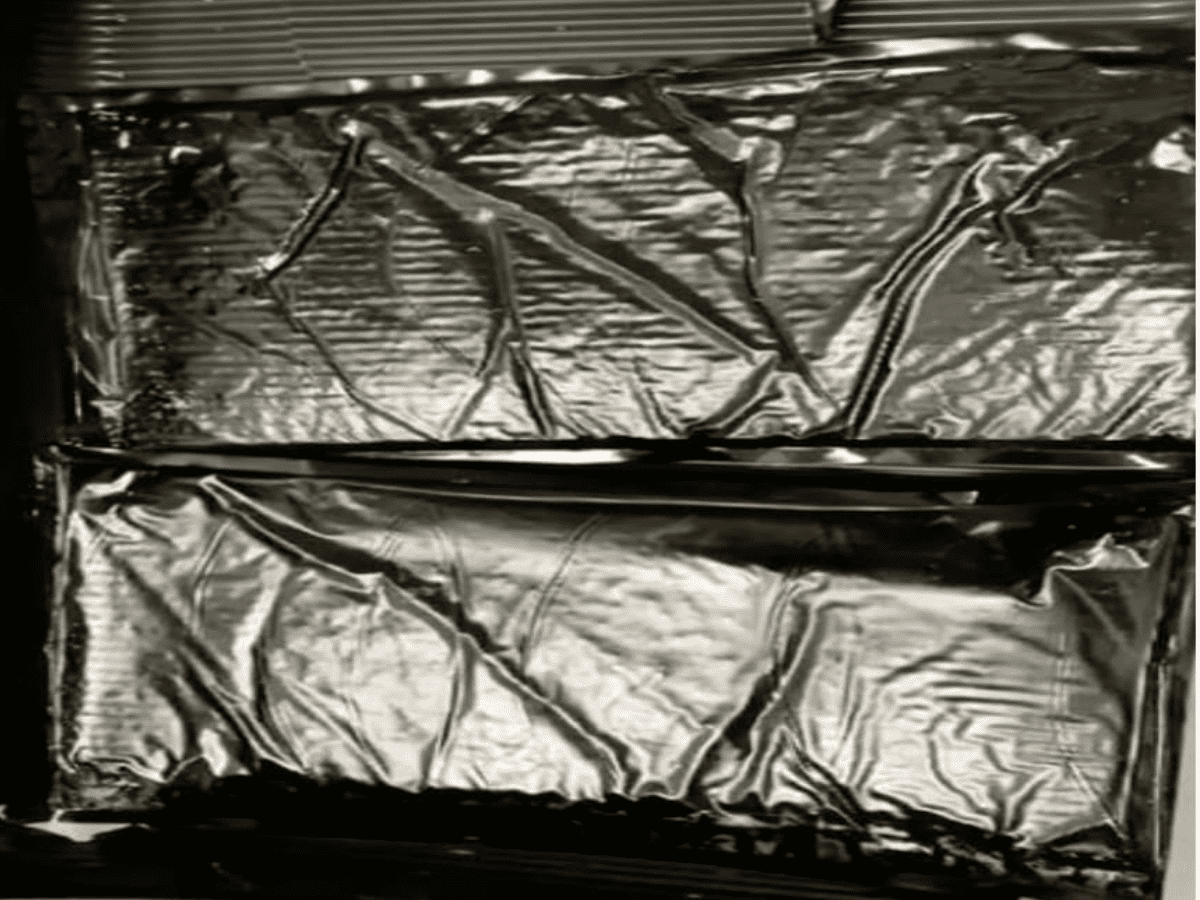 Hyderabad: Directorate of Revenue Intelligence, Hyderabad, seized over 3 kilograms of heroin being smuggled into the country at Rajiv Gandhi International Airport Shamshabad, on Sunday. A woman passenger, a Malawian national, was taken into custody for smuggling the contraband.

Officials informed the woman arrived on a business visa by Qatar Airways Flight No QR 500 from Nairobi to Hyderabad via Doha on Sunday. “On examination of her checked-in baggage (trolley bag) by the officers, heroin was concealed. On weighing it measured 3.129 kilograms valued at Rs. 21.90 crore in the international grey market,” said officials.

The contraband was tightly packed in two polythene covers and was ingeniously concealed in a specially created false bottom, at the base of the bag. Further investigation is underway.