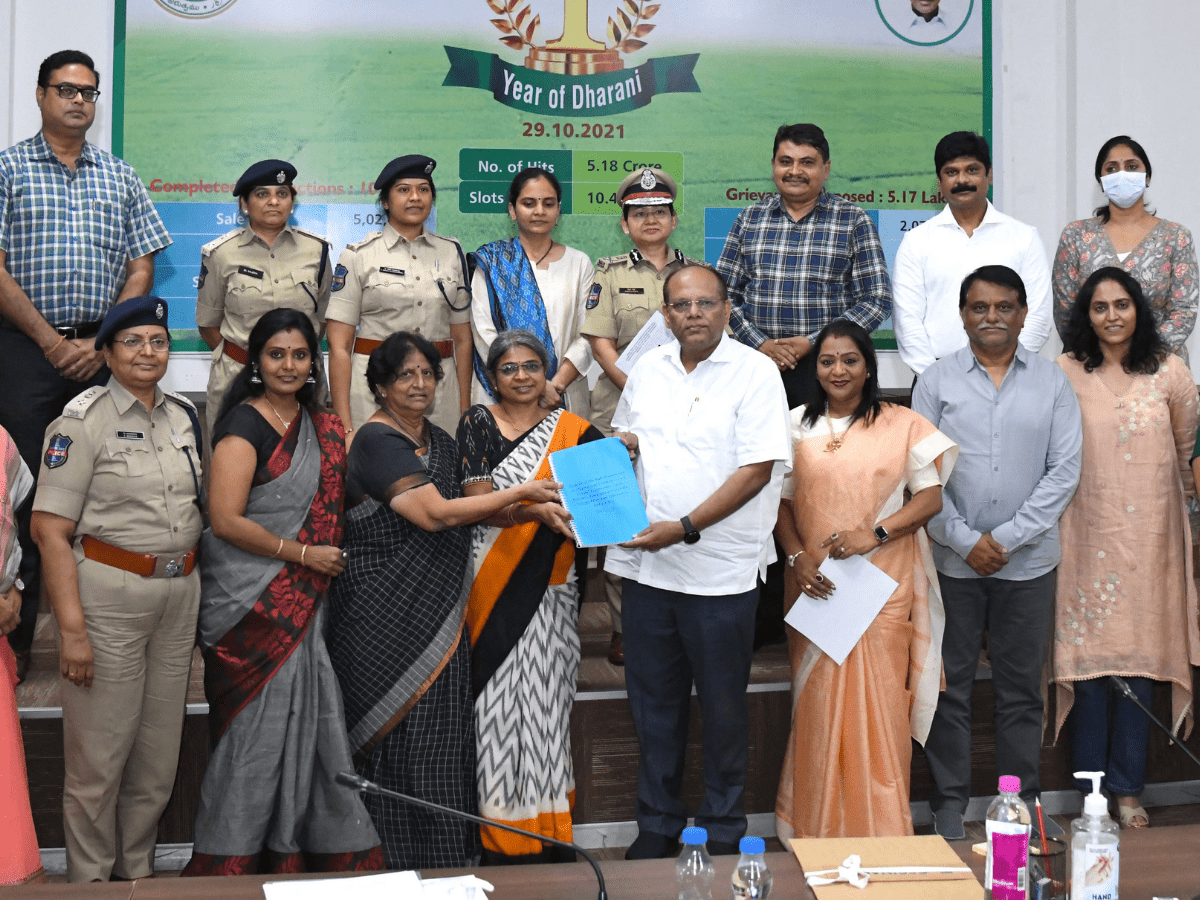 Hyderabad: A High-Level Committee constituted to look into the women harassment issues pertaining to the film and television industry in the state submitted its report to the Chief Secretary Somesh Kumar IAS at a meeting held at BRKR Bhavan today.

During the meeting, the chief secretary congratulated the members of the committee for submitting a comprehensive report on the issues pertaining to harassment of women in the film and television industry and suggesting measures to tackle this menace.

He suggested that all the stakeholders in the film and other media industries should come together to address these issues. “There is a need to come out with standard operating procedures,” he added.

Somesh Kumar stated that there is a need to create awareness about the various provisions and suggested that the film industry should consider online membership of the unions. The committee members requested that recommendations may be implemented.