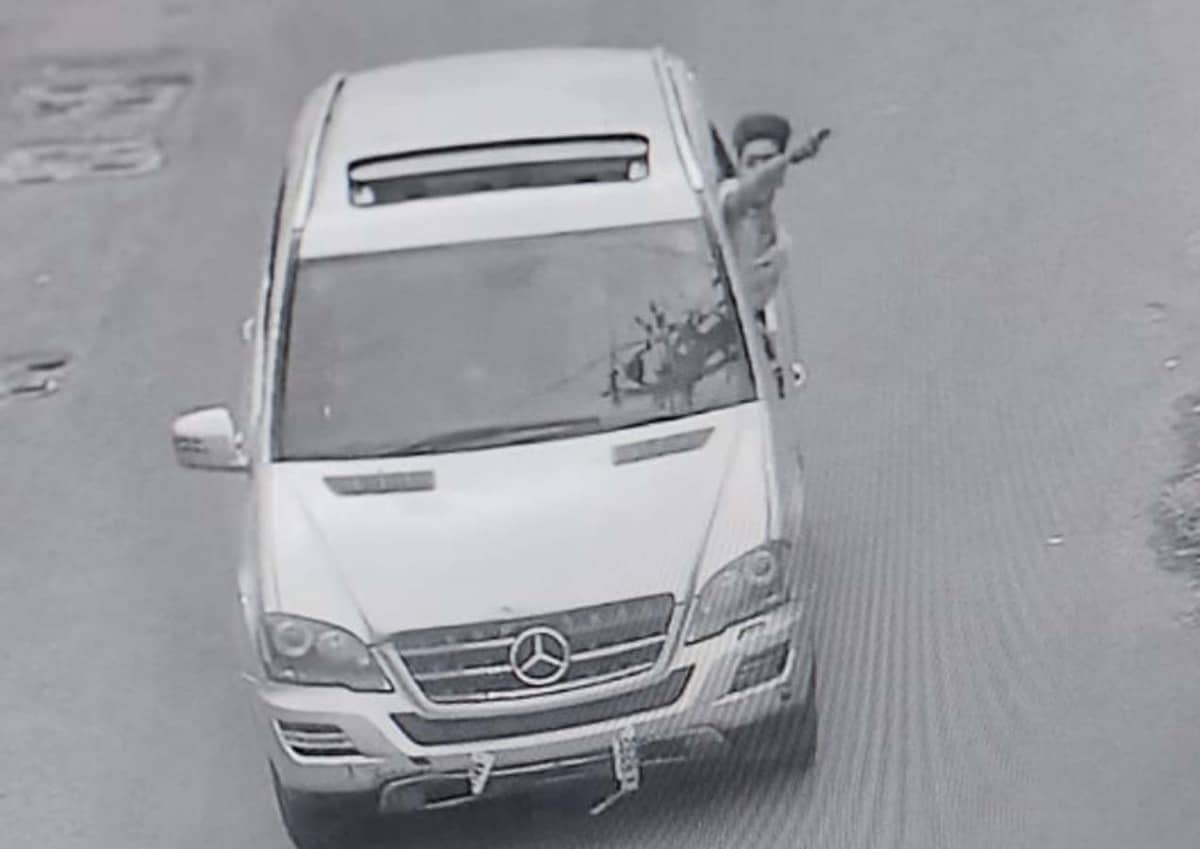 On Wednesday evening a speeding white car coming from Khilwat towards Shahaliband had first hit an auto leaving one woman Salamma dead and injuring others including the auto driver.

According to the police, Salamma, a beggar who is a resident of Bandlaguda area died on the spot while the auto driver Salahuddin and another person Yashwant sustained bleeding injuries.

They were shifted to Osmania General hospital. The car driver has also injured two other persons in Moghalpura area before reaching his house in Talabkatta.

The reckless car accident created a sensation in the old city and resulted in a traffic jam at Shahalibanda.

The Hussaini Alam police swung into action and reportedly identified the accused who is a resident of Talabkatta. A hit and run case has been registered and efforts are on to apprehend him.