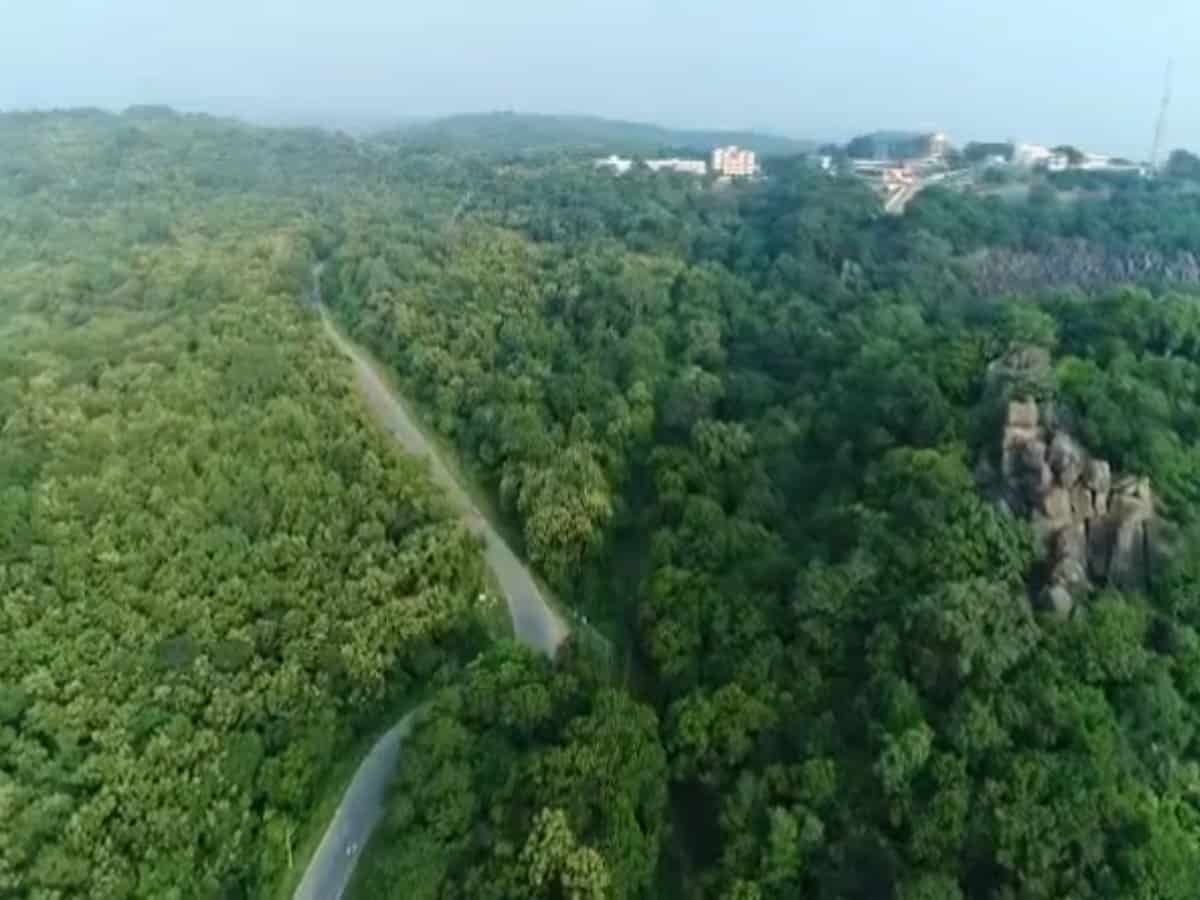 Hyderabad: The Hyderabad Metropolitan Development Authority has taken up some major projects aimed at the conservation of forests, leading to the development of 16 forest blocs in two years.

The conservation projects have enabled the state to set an example for others. The HMDA has been actively taking part in forest conservation activities.

As per the instructions from chief minister K Chandrashekhar Rao, a total of 16 urban reserve forest blocks include eight in the Rangareddy district, three each in Yadadri and Medak, have been developed. These have cost Rs 93 crore.

The Amberpet Kalan urban forest block was inaugurated a few months back by the MA&UD minister, KT Rama Rao.

The green cover has increased over 14,708.24 acres. Over 25 lakh plants have also come up in these forests. In addition to the greenery, walkways were developed along with other facilities for visitors were also made available.

As part of the ‘Telanganaku Haritha Haaram’ project, the HMDA has developed saplings and handed them over for plantation along with the peripheral areas of Hyderabad. There were plantation drives conducted at Osmania University.

There are 109 urban forest parks including 59 within HMDA and 50 outside HMDA limits being developed in the state. Out of them, the 16 parks located in Ranga Reddy, Yadadri, Medak, Medchal and Sangareddy were handed over for development to HMDA.

These parks, besides providing the required lung spaces to the cities and towns, are also contributing to the growth of sustainable cities. These parks also provided protection to the forest land besides recreational facilities.

According to a press release from the HMDA, “The Forest Department is contemplating the development of Haritha Vanams in the districts on the lines of the development taken up in urban reserve forest blocks. As part of this, a team of 115 officials will be visiting and studying them on December 21 and 23.”