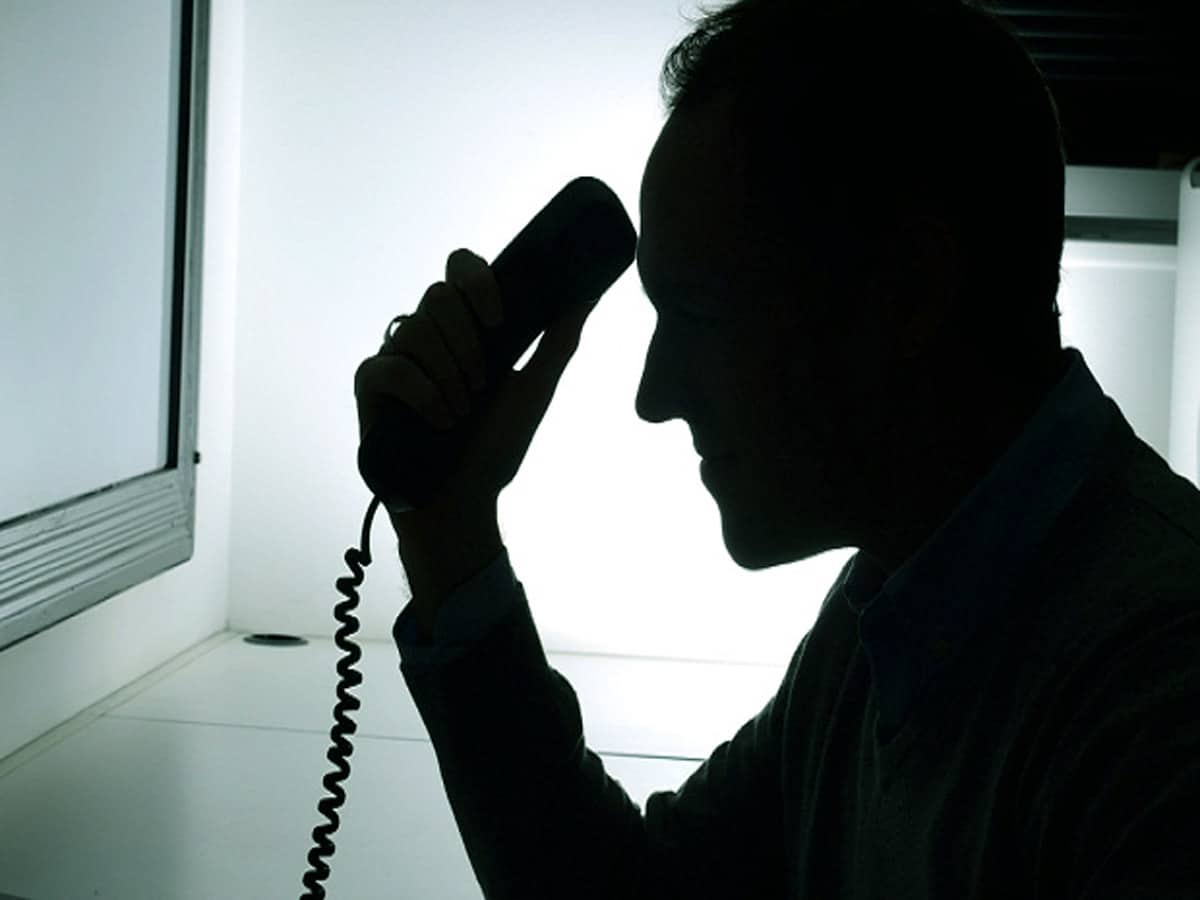 Hyderabad: An unknown hoax call scared passengers by saying that he put a bomb in the Shabari Express train on Tuesday.

However, after an hour of the comprehensive inspection of the train, authorities determined that the report was a hoax. The train arrived at the station 40 minutes after it was due to leave. An anonymous person called at 12 pm, claiming that a bomb had been planted on the Shabari Express train, which was scheduled to leave Secunderabad railway station shortly.

“The passengers were urged to exit the train right away. The train was thoroughly inspected by government railway police, RPF, city security wing, and law and order police, who used bomb-detection equipment and sniffer dogs. “There were no explosives or suspicious items discovered” Inspector M Srinu of the GRP Secunderabad stated.

A case was filed against the caller, and a search was initiated to find him. The train left Secunderabad station at 1.46 p.m. with a one-hour 26-minute delay due to the bogus call.