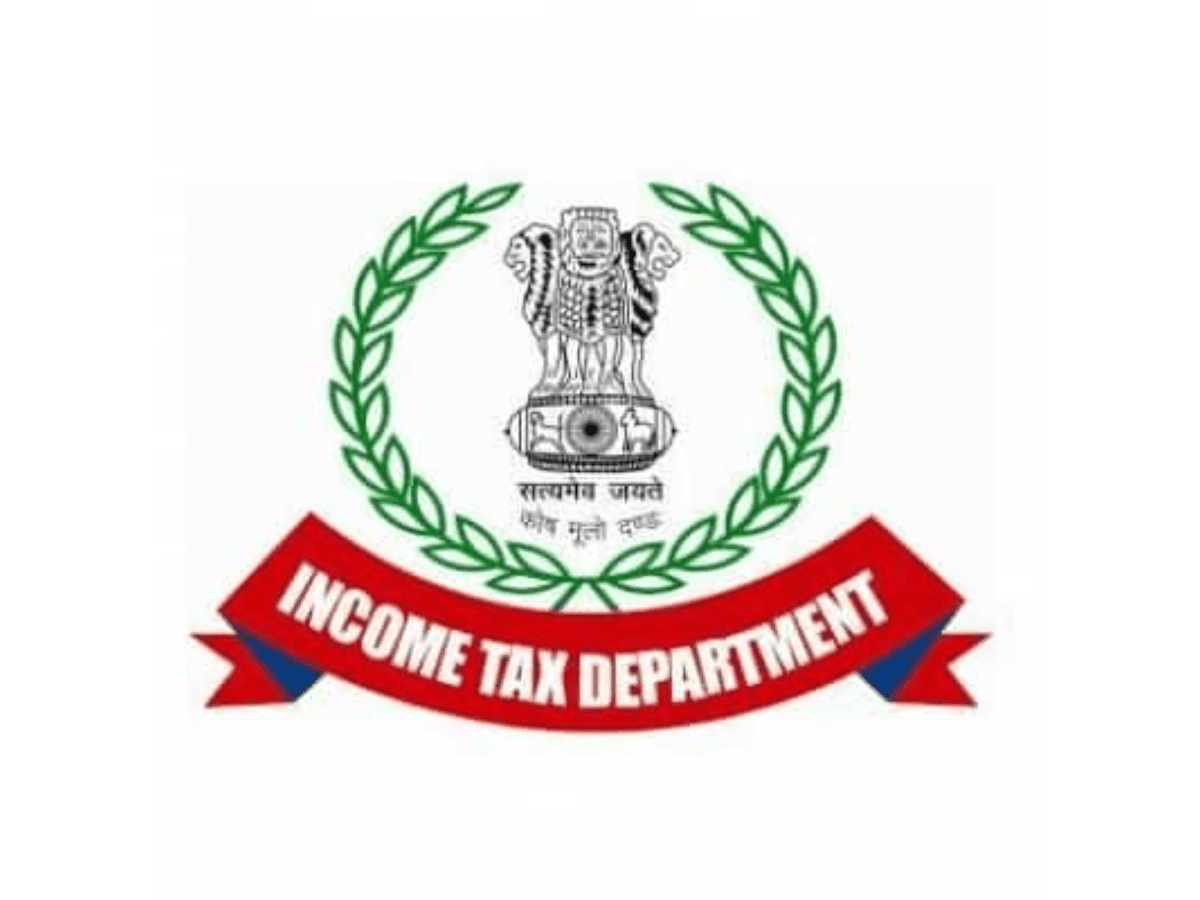 An Indian Revenue Services (IRS) agent from the 1989 cohort, Sinha has been in charge of the Hyderabad income tax department.

Telangana: K.A Paul promises US visas to 59 unemployed from Munugode

Vasundhara Sinha is a member of the Indian Revenue Service’s 1988 batch. Her move becomes significant in light of the recent Income Tax raids that have occurred around the state of Telangana.

Vasundhara Sinha is the wife of the Director General of the Anti-Corruption Bureau Anjani Kumar and has participated in a number of initiatives and inspired numerous women police officers stationed in the Commissioner’s Office in Basheerbagh.