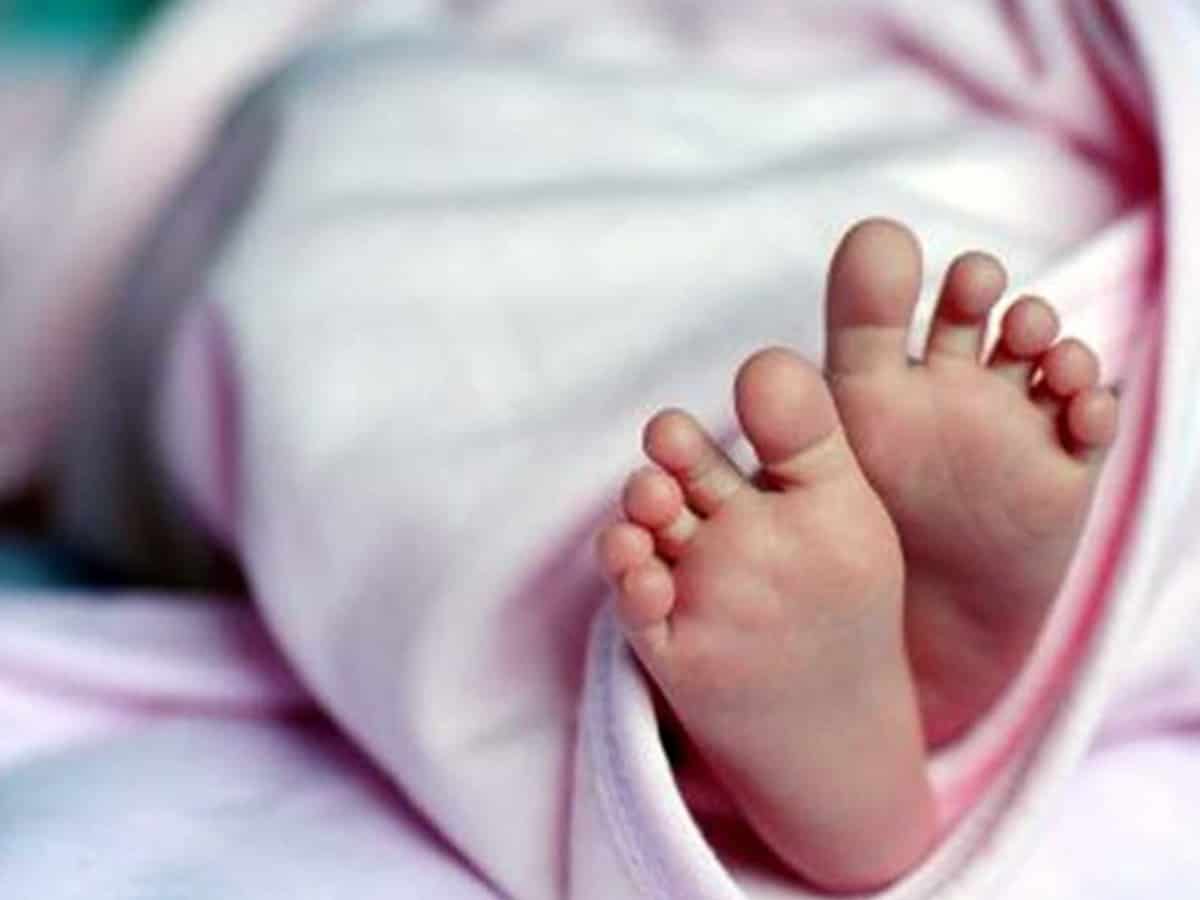 Hyderabad: An infant died on Tuesday due to delay in reaching Niloufer hospital as traffic police stopped the cab driver over a challan.

The incident occurred under Rachakonda police commissionerate when a cab driver taking the couple and their baby to the hospital, was stopped at by the traffic police over a challah worth Rs 1000. The police did not let go of the driver until the dues were cleared. The couple belonging to Jagtial district, hired the cab to come to Hyderabad for the infant’s treatment.

Upon reaching Niloufer hospital, doctors informed the couple that they were late. A post shared on social media sought action against the traffic police for its negligence.

“Challan Cost, Survivors of a three-month-old baby What actions will be taken against the officer?” it read.

Telangana minister for IT KT Rama Rao, DGP M Mahendra Reddy were tagged in the post.