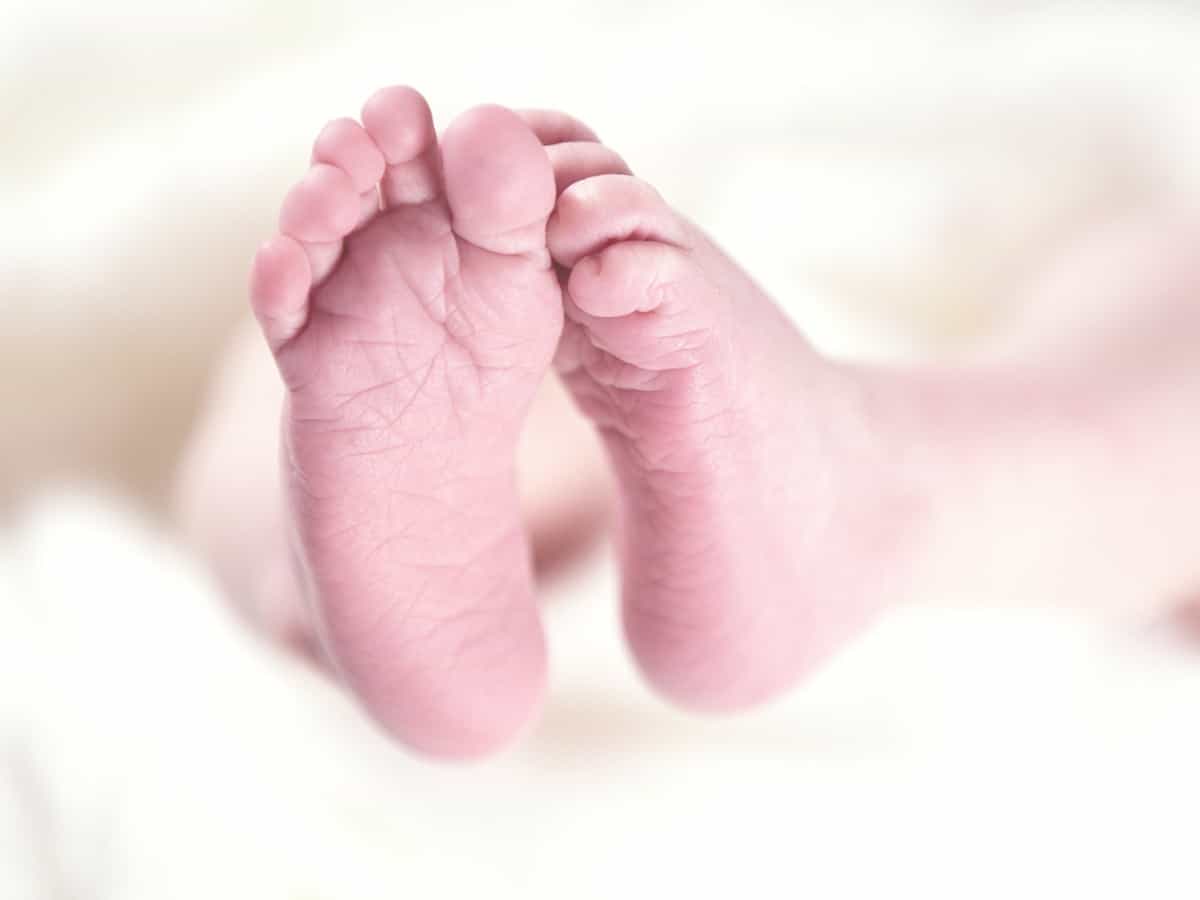 Hyderabad: In a sensational incident, an infant’s body went missing from the Pahadi Shareef graveyard. The incident has resulted in an uproar in the locality.

The local residents have blamed the waqf board for not constructing a boundary wall around the graveyard. Some people suspect that persons involved in sorcery might have done it.

The incident came to light when the infant’s father, Mohammed Salman along with his other family members came to pray at the grave. Salman’s sorrow further deepened after he found that his child’s dead body is missing from the grave.

He went to Pahadi Shareef Police Station and lodged a complaint. In the complaint, he informed that his wife had given birth to a dead child at the Petlaburj maternity hospital. Later, the dead body was buried in the Pahadi Shareef graveyard.

Pahadi Shareef Inspector of Police Vishnuvardhan Reddy has said that investigation is being conducted from every angle. He said that the infant was buried on July 3 and the missing complaint was filed on July 9. He added that a special police team has been formed to probe the case.