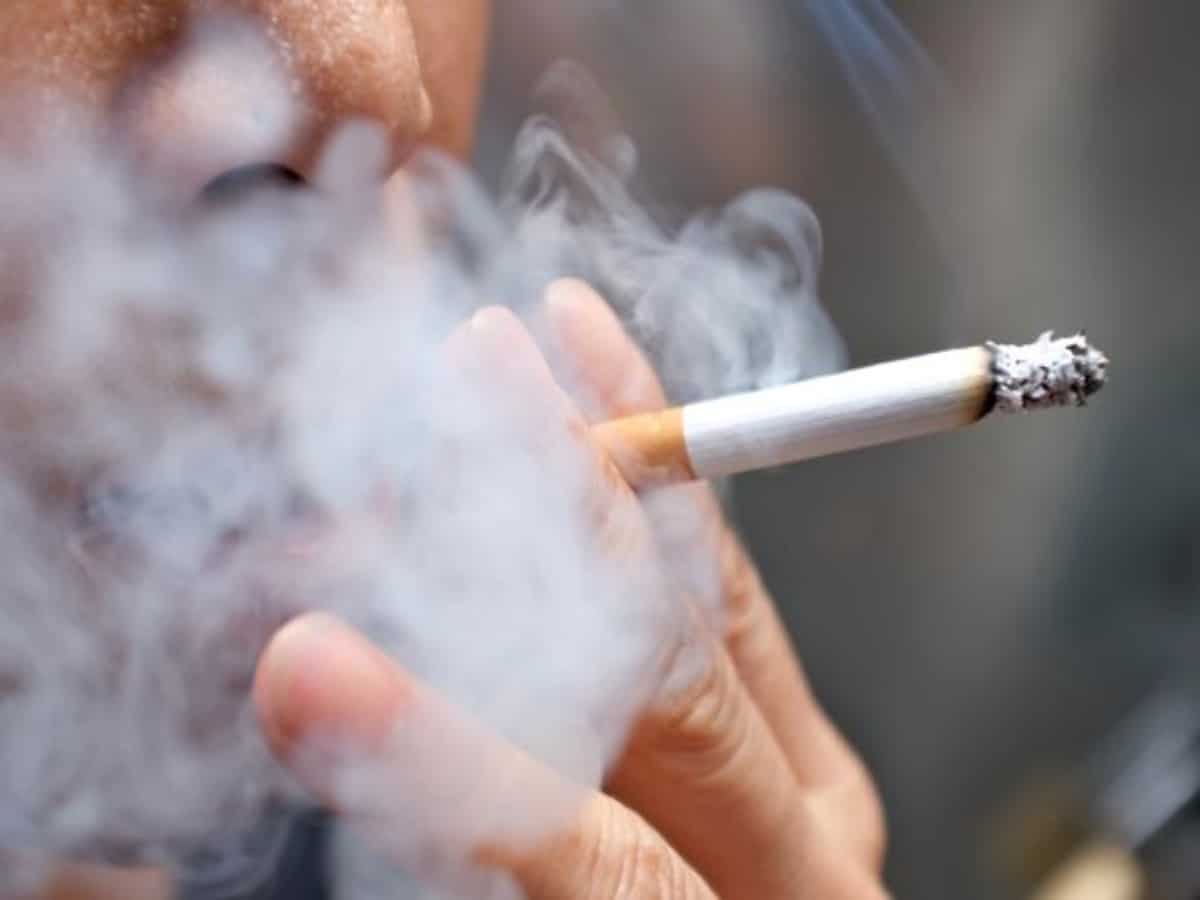 Hyderabad: A 15-year-old boy from Hyderabad who was inspired by the lead character “Rocky Bhai” from the popular South Indian movie KGF Chapter 2 smoked a full packet of cigarettes and fell sick.

The boy, a resident of Rajendranagar in Hyderabad watched the movie in the second week of its release in theatres and was inspired by the “style” of the protagonist ‘Rocky Bhai’ and wanted to ape him by smoking for the first time and fall severely sick in the process.

He was rushed to the hospital after he developed a severe cough and throat ache.

On Saturday, a Pulmonologist at Century Hospital, Dr Rohit Reddy said the boy fell sick after consuming a full packet of cigarettes. He asked parents to keep an eye on their children.

“Teenagers do get easily influenced by characters like ‘Rocky Bhai’. In this case, this young boy took to smoking and fell severely sick after consuming a packet full of cigarettes. Movies are a highly influencing element of our society, and it is important movie makers and actors have a moral responsibility to not glamorize acts like smoking cigarettes or chewing tobacco or consuming alcohol,” Dr Reddy said.

He said characters like ‘Rocky Bhai’ have a cult following and young minds do get influenced by the acts of these demigods on the screen.

“Parents of adolescents must ensure they keep a watch on what their children are doing, and what factors are influencing their child’s acts. Instead of regretting later, it is important parents play a role in creating awareness about the ill effects of acts like smoking tobacco and consuming alcohol,” he stated.