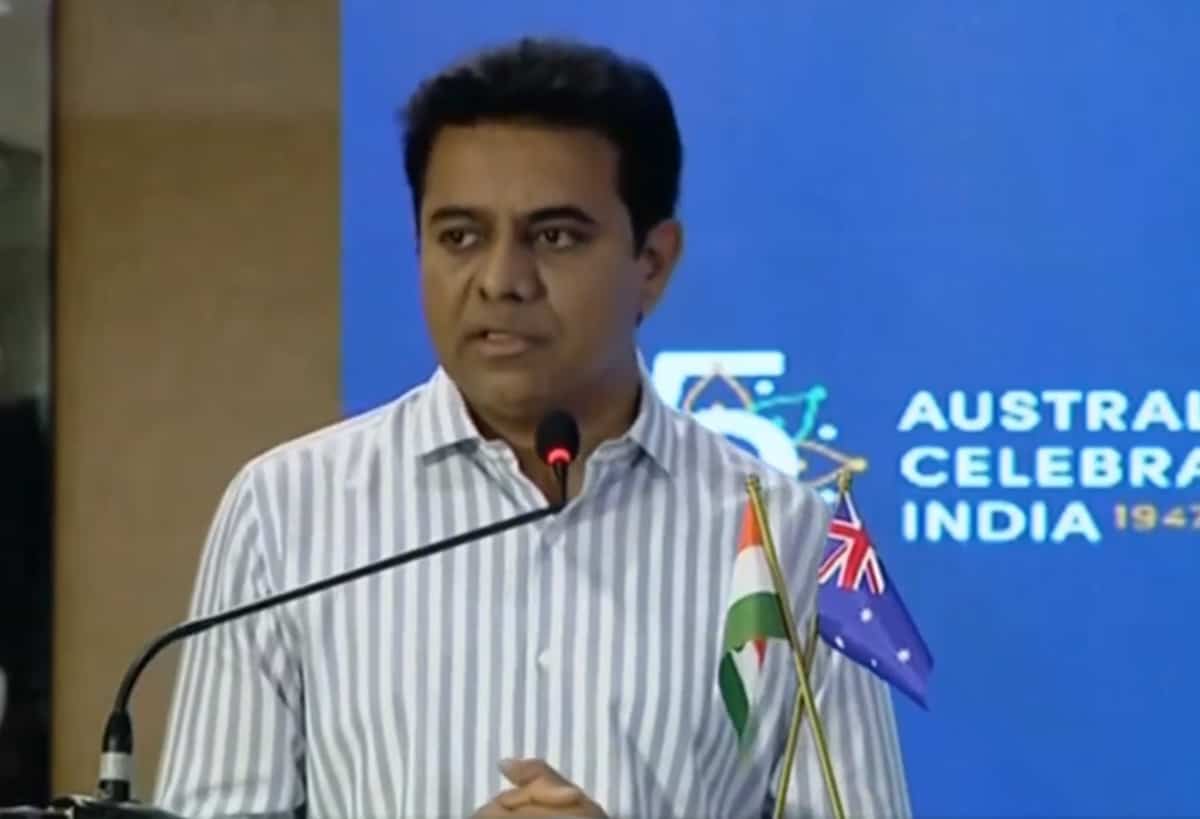 Hyderabad: Telangana minister for IT and industries KT Rama Rao (KTR) participated in the Australian CG event at the Taj Deccan. Addressing the gathering he said that Hyderabad provides the best quality of living in India.

“I recommend setting up an Australian consulate general in our city, because the US consulate general that is already in Hyderabad issues the most number of visas in the entire world. The UK is not very far behind,” he told Sarah Kirlew, Australia’s consul general for South India.

He said that the notion of one India is fallacy. “India is a very diverse nation, but when it comes to doing business in the country, the port of entry you choose makes a lot of difference.”

He added that if an Australian company chose to enter the country by setting up units in Hyderabad, their experience would be very different compared to what any other state could provide. “The real action of investments lies with the state. Telangana offers self-certification, which no other state does.”

He listed the benefits of working with the Telangana government, including the TS I-pass, deemed approval and ease of doing business that keep stake-holders coming back to invest again.

He expressed his wishes for more collaborations between Telangana and Australian educational universities, along with more webinars and events to help Indian entrepreneurs connect with Australia.