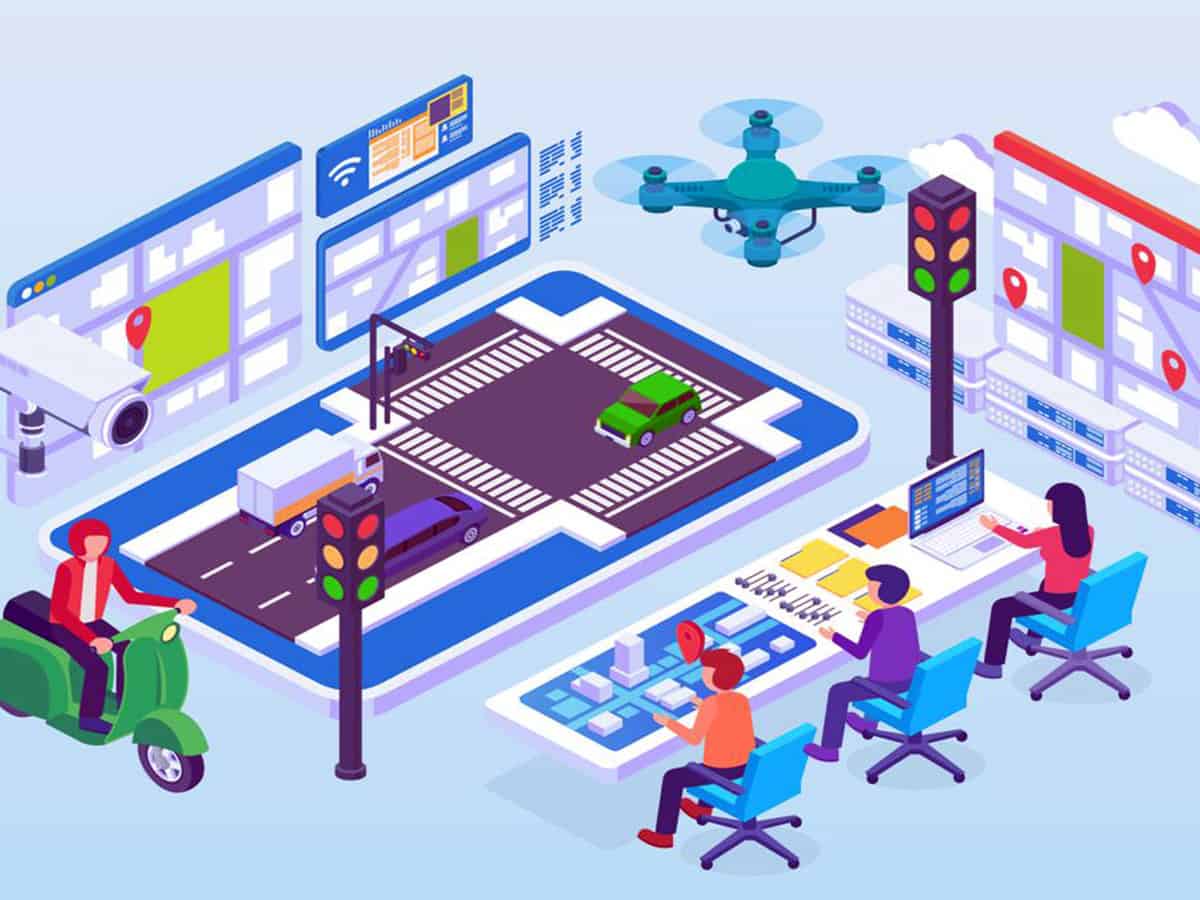 Amnesty International has partnered with Internet Freedom Foundation (IFF), an organisation working for an individual’s digital freedom, and human rights group Article 19, to probe into the mass surveillance plaguing the city of Hyderabad under the campaign Ban The Scan to abolish intrusive facial recognition technology.

Currently, Hyderabad is one of the most surveilled cities in the world and as such has begun construction of an ominous ‘Command and Control Centre’ (CCC), intended to connect the state’s vast facial recognition-capable CCTV infrastructure in real-time. In addition, a study by the Internet Freedom Foundation found that Telangana state has the highest number of facial recognition technology (FRT) projects in India.

“It is almost impossible to walk down the street without risking exposure to facial recognition,” said Matt Mahmoudi, Amnesty International’s AI and Big Data researcher. “In addition to CCTV, we are worried that law enforcement’s practice of using tablets to stop, search and photograph civilians without charge could be used for facial recognition.”

Amnesty released a video in which they discussed how the mass surveillance carried out by the state administration and the city police deeply infringes on an individual’s right to privacy and could lead to the dangerous trend of profiling certain communities or groups.

The IFF informed Siasat.com that the state home ministry is currently building the largest database of individuals faces’, without their consent, adding that the Telangana government has invested in over eight lakh CCTV cameras. The argument the state government and the Commissioner of the city have time and again presented is to say that the cameras could help in curbing crime.

“If anything the installation of cameras, instead of reducing crime could exacerbate discrimination already enmeshed in the society. The continuation of this could infringe on not only our right to privacy but also our right to protest,” remarked independent digital activist, Srinivas Kodali.

Kodali added that even putting aside the Supreme Court’s judgment on the right to privacy being a part of Article 21 of the Indian constitution, random checking is infringing on an individual’s right to property and dignity.

“This could be seen even a few weeks ago when Hyderabad police randomly checked the phones of youngsters to spot the word “ganja” or “weed”. Going by Section 19 of the Hyderabad police act, an officer infringing on a citizen’s right to their personal property can be jailed for six months or fined with Rs 500 or be charged with both,” Kodali added.

“Even without any law in place, this move by any government is still worrisome,” remarked Anushka Jain, an associate counsel at Internet Freedom Federation. “Despite Delhi government investing in 246 crores into CCTV cameras up till 2021, the crime rate has only increased exponentially.”

The main cause of concern as Srinivas Kodali notes is the impact this move will have on slum areas. “Be it the surveillance in Banjara Hills or in Malakpet, the police is not mapping crime. If anything they are paving the way for crime to be profiled and minorities to be targeted. This is but a form of harassment and could result in exasperated people moving towards crime. The police have not made their internal crime data public either. How one to believe that crime has reduced if the data is not given to citizens?” he questioned.

Anushka Jain notes that the IFF’s attempts to get their hands on Hyderabad police’s crime data resulted in nothing as the officials sought an exemption under the Right to Information (RTI) Act.

With the police not making their data public, the clear rise in crime and a chunk of the state’s budget being used for mass surveillance over other worthwhile issues, the presence of CCTV cameras is at the least suspicious and at the most deeply harmful.