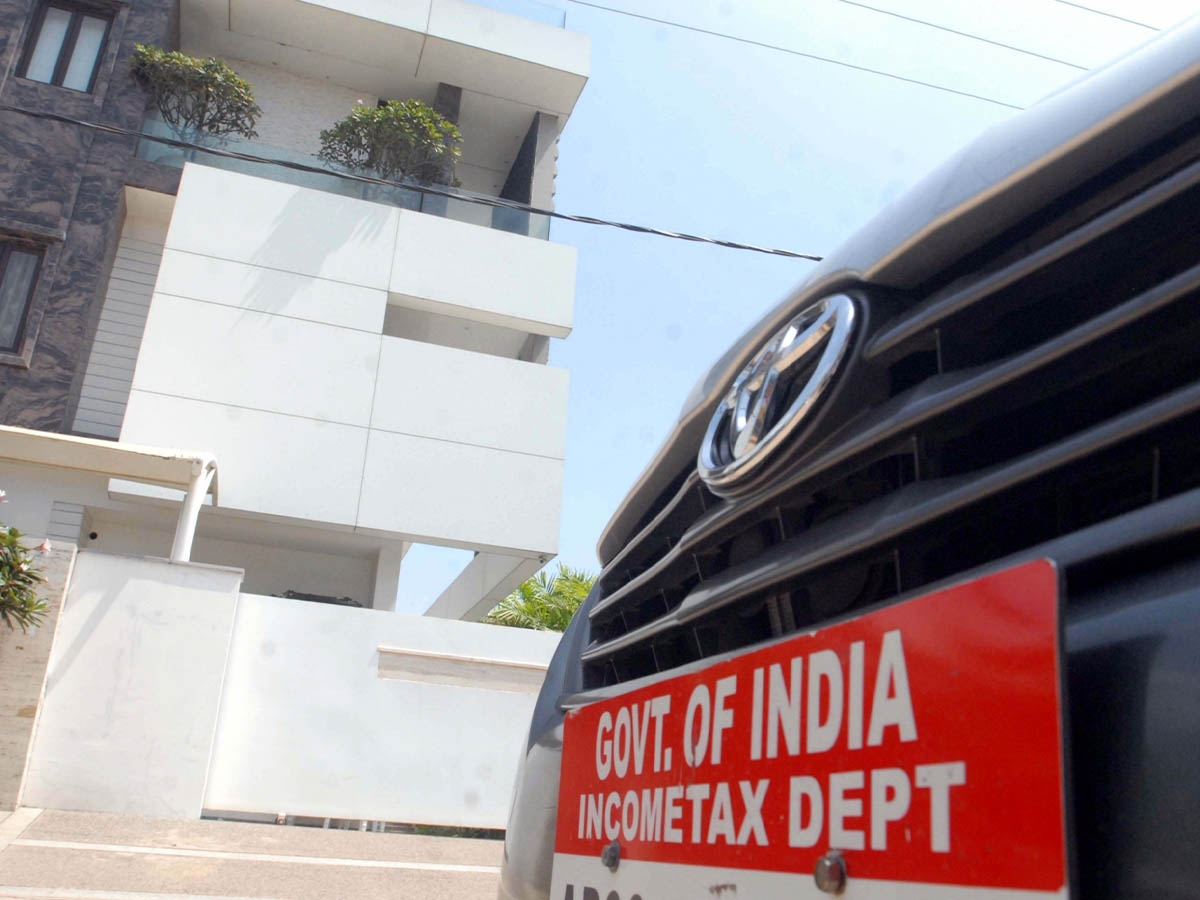 Company officials were not immediately available for comments.

The raids were carried out by the tax department on October 6 at about 50 locations in half-a-dozen states.

“During the search, several bank lockers have been found, out of which 16 lockers have been operated. The searches have resulted in the seizure of unexplained cash amounting to Rs 142.87 crore, so far,” the Central Board of Direct Taxes (CBDT) said in a statement.

“Unaccounted income unearthed is estimated to be in the range of about Rs 550 crore till now,” it said.

Official sources identified it as the Hetero pharma group of Hyderabad.

Further investigations and quantification of undisclosed income detected is in progress, it added.

The CBDT frames policy for the Income Tax Department.

The CBDT said the group is engaged in the business of manufacturing of intermediates, active pharmaceutical ingredients (APIs) and formulations and majority of the products are exported to countries like the US and Dubai, and some African and European countries.

“Issues relating to discrepancies in purchases made from bogus and non-existent entities and artificial inflation of certain heads of expenditure were detected. Further, evidence of on-money payment for purchase of lands was also found,” it claimed.

Various other legal issues were also identified such as personal expenses being booked in the company’s books and land purchased by related parties “below government registration value.”

It alleged that hideouts were identified during the raids where second set of books of accounts and cash were found.

“Incriminating evidence in the form of digital media, pen drives, documents, etc. have been found and seized and digital “evidences” were gathered from SAP and ERP software maintained by the assessee group,” it said.

Hetero shot into limelight after the group signed several agreements and undertook development of various drugs such as Remdesivir and Favipiravir to treat COVID-19.

It has over 25 manufacturing facilities located in India, China, Russia, Egypt, Mexico and Iran.

The company last month had said that it had received Emergency Use Authorisation from the Drug Controller General of India (DCGI) for its biosimilar version of Tocilizumab for treatment of COVID-19 in hospitalised adults.

The Rs 7,500 crore pharma major is one of the firms that has tied up with Russian Direct Investment Fund to manufacture COVID-19 vaccine Sputnik V in India.