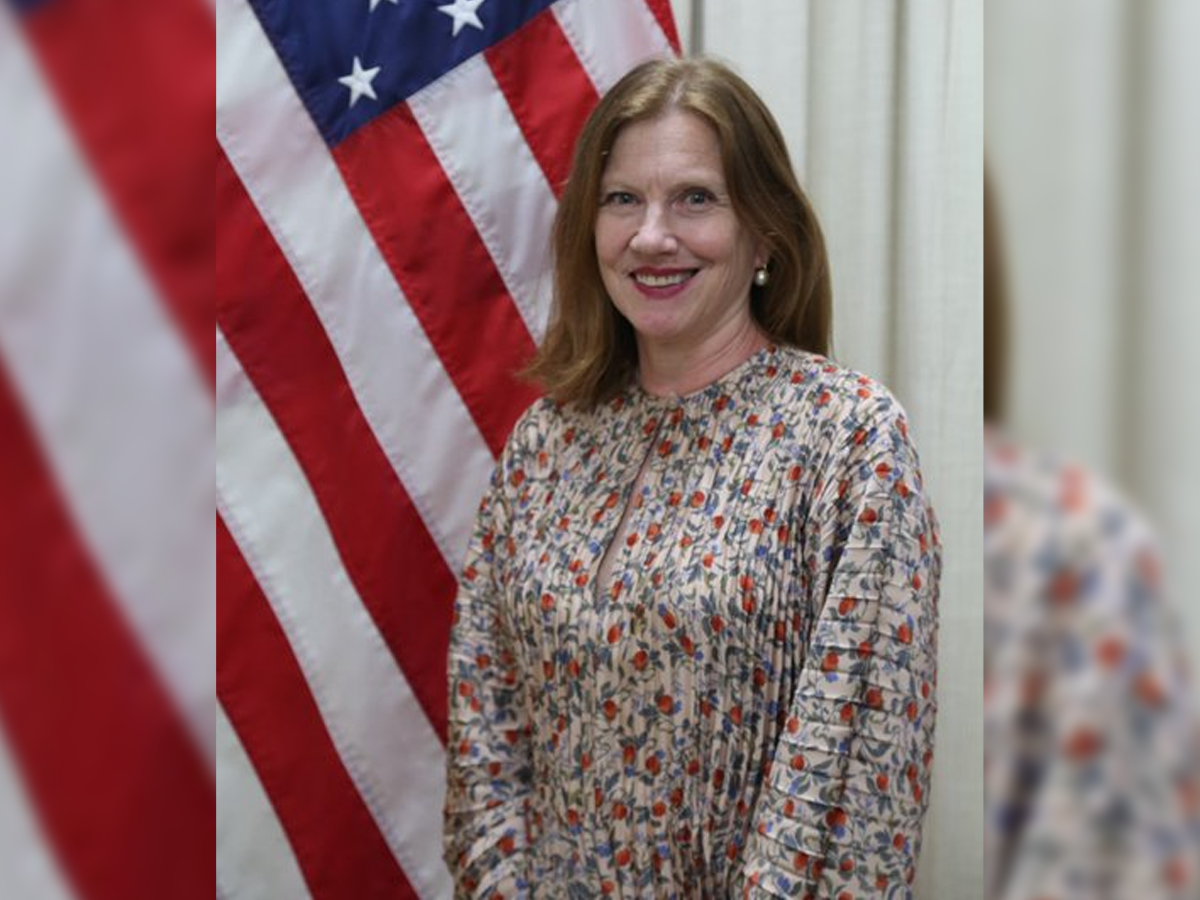 Hyderabad: The new US Consul General for Hyderabad Jennifer Larson took charge here on Monday. She had previously served as the acting deputy secretary for India.

In her address after assuming office, Larson said. “I am honored to have the opportunity to expand our partnership in Telangana, Andhra Pradesh, and Odisha.”

“From joint military exercises and business ties to cultural exchanges and higher education, the US-India relationship is only growing broader and deeper in Hyderabad,” she added. Cosul General Larson has 19 years of experience in diplomacy. She was most recently overseas as Deputy Principal Officer at the US Consulate General in Mumbai from 2016-2020, the second-highest ranking official in the consulate.

‘Telangana shall forever be indebted to Dr Ambedkar,’ says KTR

Apart from serving as a spokesperson in the Bureau of Near Eastern Affairs in Washington DC, Larson has also served in Libya, Pakistan, France, Sudan, Jerusalem, and Lebanon.

The consul general holds a masters degree in comparative literature and is fluent in Arabic, Spanish, and French. She also pursued Middle East Studies.