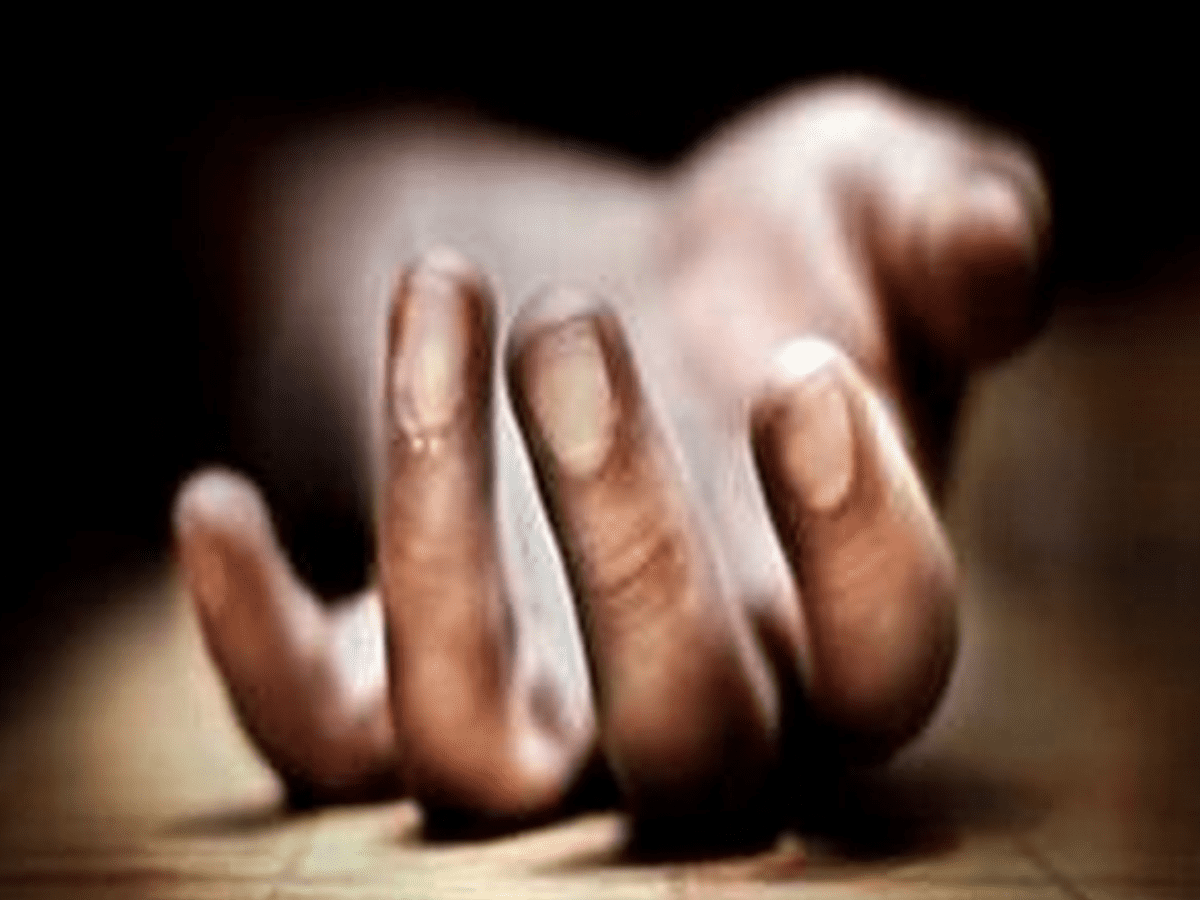 Hyderabad: The Madhapur police, investigating the firing incident in which a rowdy sheeter of Kalapather, Mohd Ismail was killed, learned that the murder occurred after an argument over property disputes.

Mohd Ismail, a resident of Kalapather in the old city is involved in ten criminal cases and served a life sentence in one criminal case.

After the incident, Mujahid and Jeelani- escaped whereas Ismail and the injured were shifted to OGH, where Ismail was declared brought dead.

Soon after the incident the Cyberabad police rushed to the spot and began investigations into the firing. Police suspect a country-made gun was used by Jeelani. However, Jahangir told reporters at Osmania Hospital mortuary that both Jeelani and Mujahid had weapons.

“Both of them had a discussion in a car and afterward when Ismail got down, both of them opened fire and escaped. We had gone there to collect payment pertaining to and dealing, after one and half hour of discussion they fired at us with weapons,” Jahangir told media persons.

During the inquiry, police found that both Ismail and the accused Mujahid were friends and together they were in jail for some time. It was during this time, that they became close.

“There is a dispute between Ismail and Mujahid over property and sharing of money. A week ago too, there was an argument between the two,” one of his relatives told the media.

DCP said that Ismail and Mujahid are in real estate business and deal in plots of land at Zaheerabad and Sanga Reddy. Ismail on being called to Madhapur by Mujahid reached Masab Tank in a car at about 10 p.m on Sunday to discuss the issue. The police who questioned Jahangir who was along with Ismail came to know they met at Masab Tank and from there they went to Banjara Hills, followed by Punjagutta before reaching Madhapur after midnight. The firing took place at 3.45 a.m in the early hours of Monday.

“It appears to be a preplanned murder,” the DCP said. On seeing the firing, Jahangir tried to intervene and hence suffered an injury. Four teams of Cyberabad police are in search of the missing accused. The Hyderabad Task Force is helping the Cyberabad police.

After the incident heavy police deployment was done in Kalapather anticipating violence.