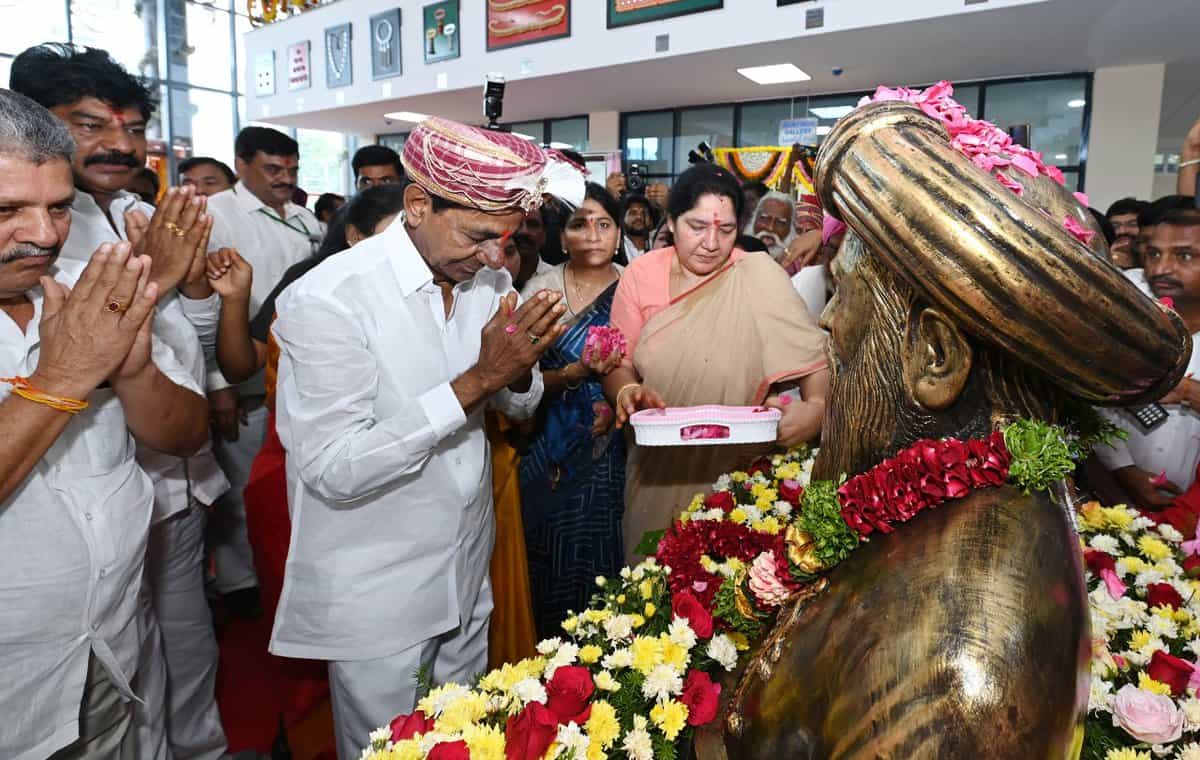 Speaking on the occasion, the chief minister said that these buildings will serve as platforms to discuss issues of both the communities and will act as upliftment devices. “The mere inauguration of these buildings will not immediately transform the situation of what they went through. There is still a long way to go in that direction,” he said.

The Sevalal Banjara Building was constructed at a cost of Rs 24.43 crore, whereas Komaram Bheem Adivasi Bhavan cost Rs 24.68 crore to build. The construction of these buildings began in 2016–17.

The State government also had established Komaram Bheem’s memorial at Jodeghat, as well as the Sammakka-Saralamma museum in Medaram to showcase the culture and traditions of the Koya tribal tribe. The government has spent Rs 22.53 crore on museum construction, officials said.