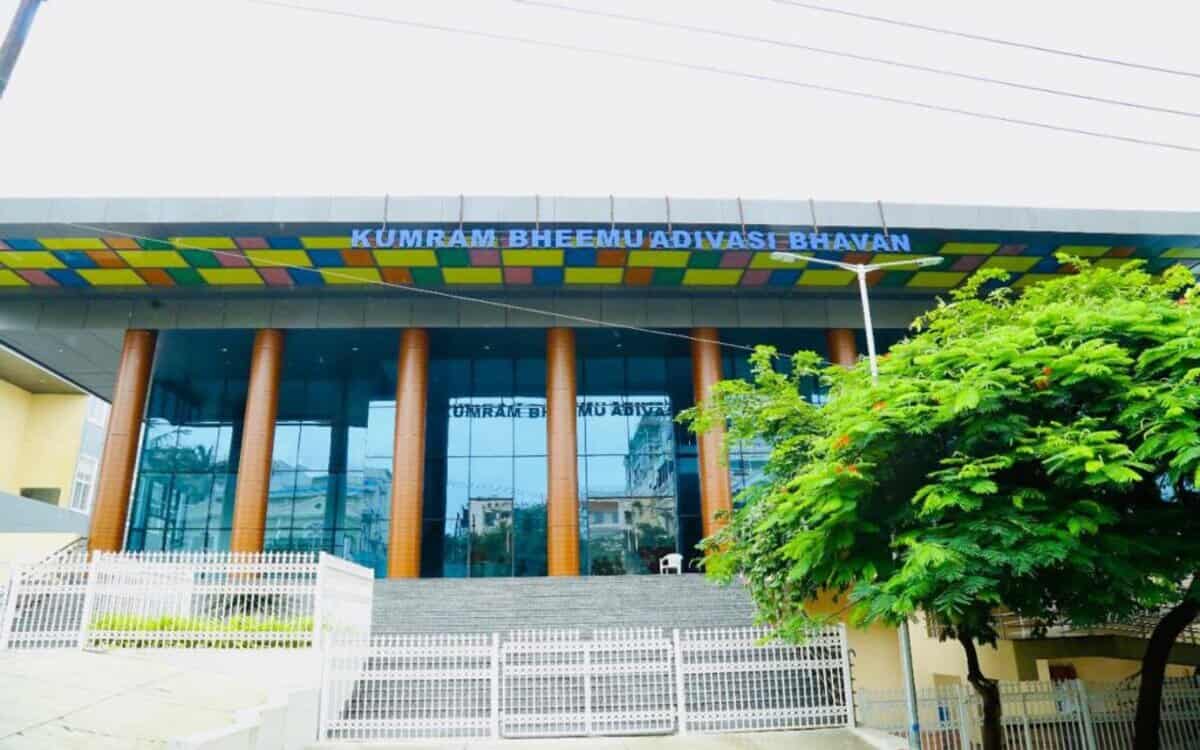 The Sevalal Banjara Building was constructed at a cost of Rs 24.43 crore, whereas Komaram Bheem Adivasi Bhavan cost Rs 24.68 crore to build. The construction of these buildings began in 2016–17.

Officials said that the state government is implementing numerous welfare and development schemes under the direction of the chief minister with the goal of ensuring the comprehensive development of tribals. “Conservation of tribal culture is key to the government’s agenda,” they added.

BJP takes out all women bike rally today from Charminar

Since Telangana’s formation eight years ago, the government has spent Rs 354 crore on the management and construction of facilities for the Sammakka-Saralamma jatara and other tribal fairs.

The State government established Komaram Bheem’s memorial at Jodeghat, as well as the Sammakka-Saralamma museum in Medaram to showcase the culture and traditions of the Koya tribal tribe. The government has spent Rs 22.53 crore on museum construction, officials said.