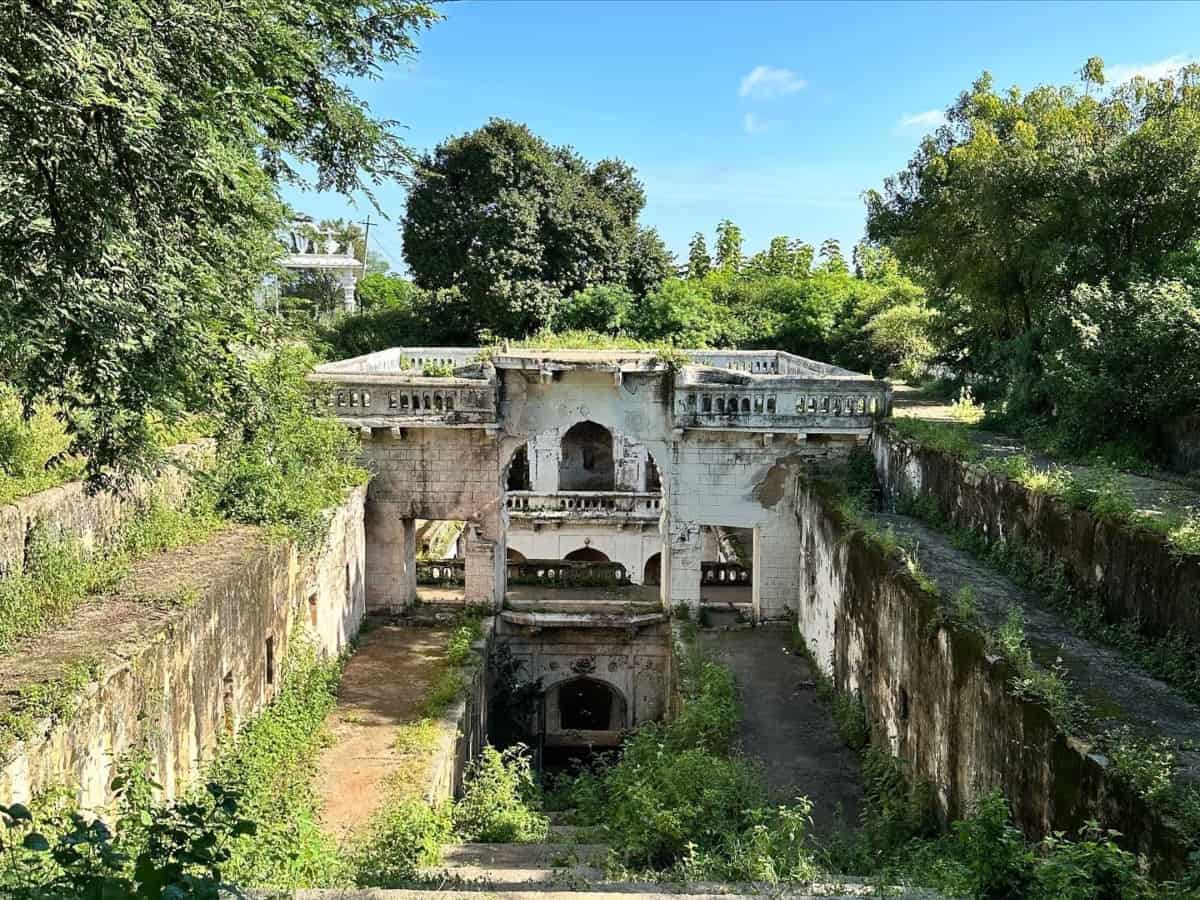 The stepwell is seven hundred years old. The topmost materials of the well are dismantled. Earlier there were 11 structures atop the stepwell, out of which only two remain.

The minister responded to a complainant who urged the Telangana government to revive the stepwell, stating that it is a potential tourist spot.

We shall revive it & beautify it Sir I request MP @DrRanjithReddy Garu who is celebrating his Birthday today to adopt this & revive it, And Happy Birthday Ranjit Anna,” KTR tweeted also wishing the TRS MP on his birthday.

Responding to KTR’s request, MP Ranjith Reddy said that he will take up the initiative to revamp the step well.

“Thank you very much @KTRTRS Garu. Would love to take up this wonderful initiative and revive the beautiful heritage of #Telangana,” he said.

Earlier on September 15, KTR along with US consul general Jennifer Larson had inaugurated two step wells at the historic Qutb Shahi tombs. He went on to say that the Aga Khan Trust for Culture has done a fine job of maintaining these heritage sites at the Qutb Shahi tombs. KTR further said that it is important for cities to keep their culture and heritage intact.