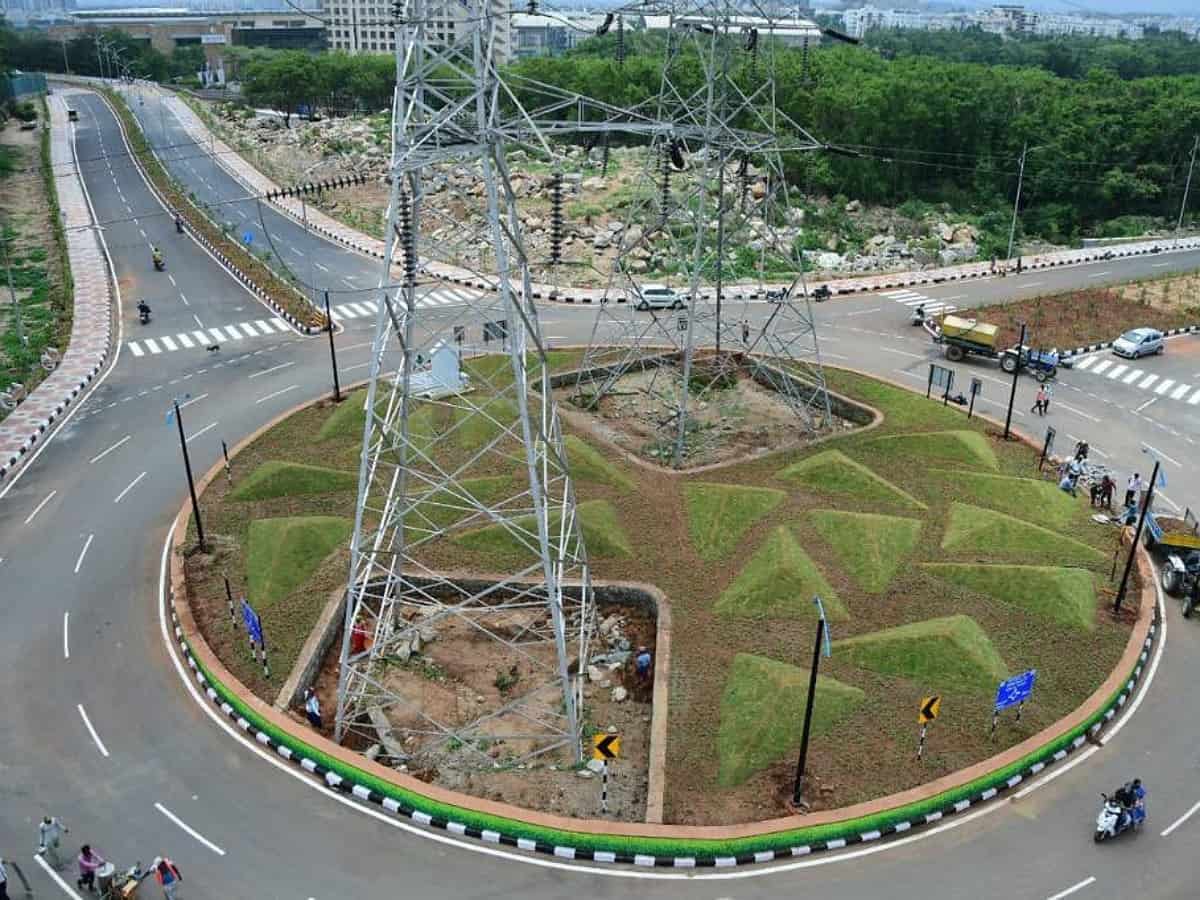 All four roads are ready to open as part of the first phase of work. The government has spent about Rs 27.43 crore to complete it.

Speaking on the occasion, KTR said, “So far 16 link roads in the city were already developed and six more link roads would be developed soon.These roads will decrease the traffic congestion in the city.”

In the first phase, 37 link roads have been planned with an expenditure of Rs 317 crore.