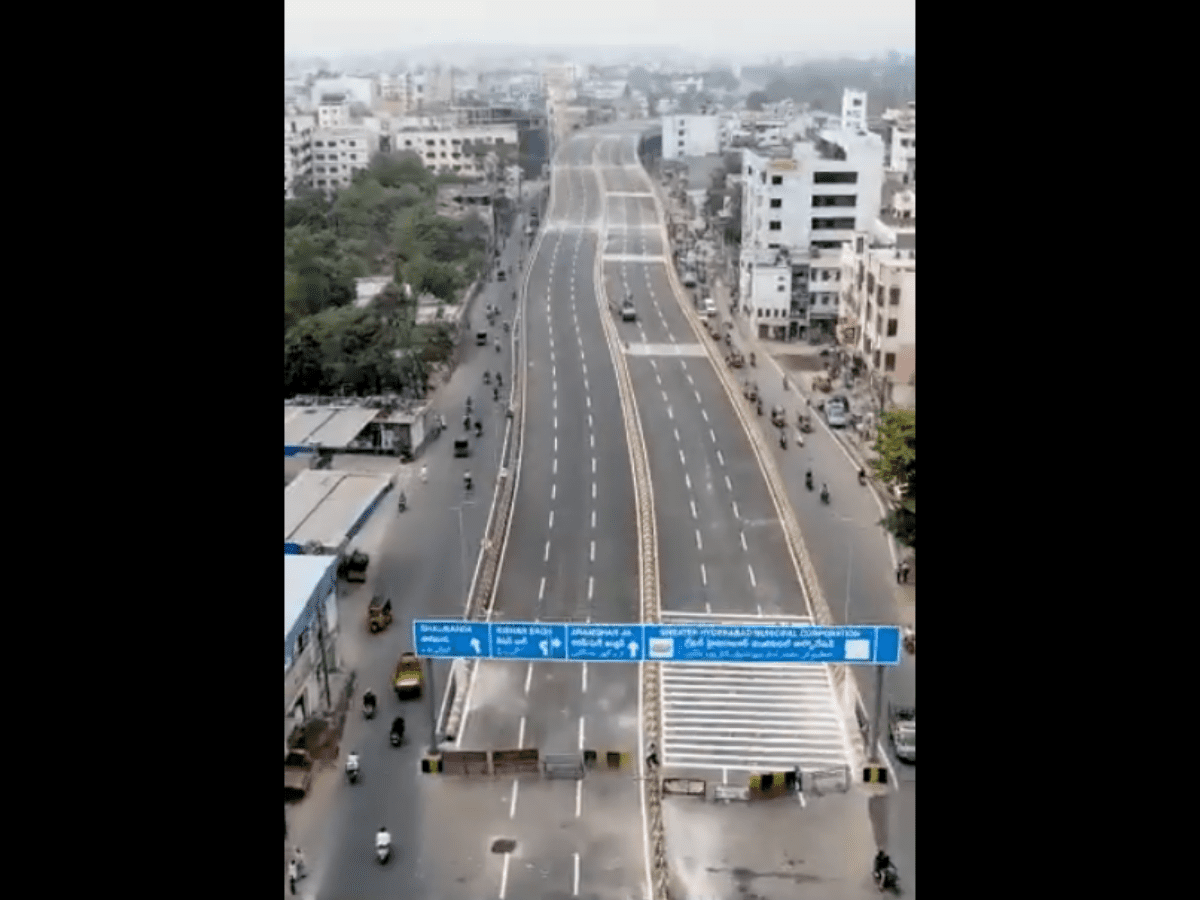 In a tweet, KT Rama Rao said, “We will be inaugurating the Bahadurpura flyover on 19th #SRDP #Hyderabad”

Superintendent Engineer (Projects) South Zone, GHMC, speaking to Telangana Today in February had said that the process was put on fast track mode last year (in 2021) to avoid further delay in the completion of the bridge while the land acquisition issue was almost cleared beforehand.

“Except few minor works, all the major part of the job had already been done. The artwork to give a more aesthetic look to the bridge will also begin soon,” he had said.

The flyover was constructed at an estimated cost of Rs 69 crore as part of the Strategic Road Development Plan (SRDP) by the Greater Hyderabad Municipal Corporation (GHMC).

The 690-meter flyover will bring great relief to people commuting via the Bahadurpura Junction and the Nehru Zoological Park.