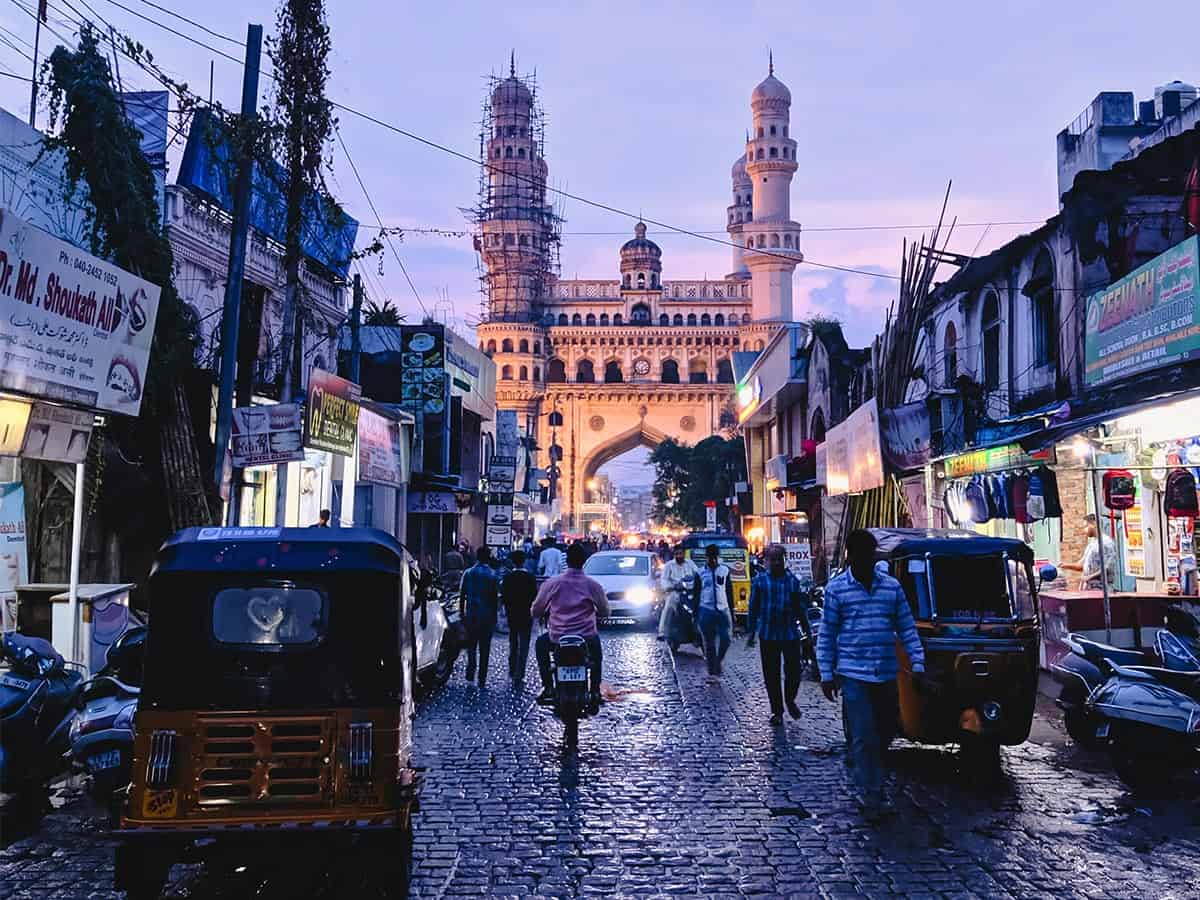 Hyderabad: Even as municipal administration minister K Tarakarama Rao often boasts of the city’s laurels globally, Hyderabad was ranked much below compared to other metropolitan cities in the ease of living and municipal performance’ rankings released by the central government.

The ministry of Housing and Urban Affairs on Thursday released the final rankings of the ‘Ease of Living Index’ (EoLI) and the ‘Municipal Performance Index’ (MPI) for the year 2020, in which Hyderabad ranked 24th and 17th respectively, in the cities above 1 million population category.

Hyderabad scored 55.40 points in the ease of living index in the framework developed by the central ministry, while it scored 49.08 points in the municipal performance index.

Of the 111 cities that participated in the assessment exercise that was conducted in 2020, Bengaluru emerged as the top performer, followed by Pune, Ahmedabad, Chennai, Surat in the ease of living Index (Million+ category). Of the cities with less than one million population, Shimla grabbed the top spot.