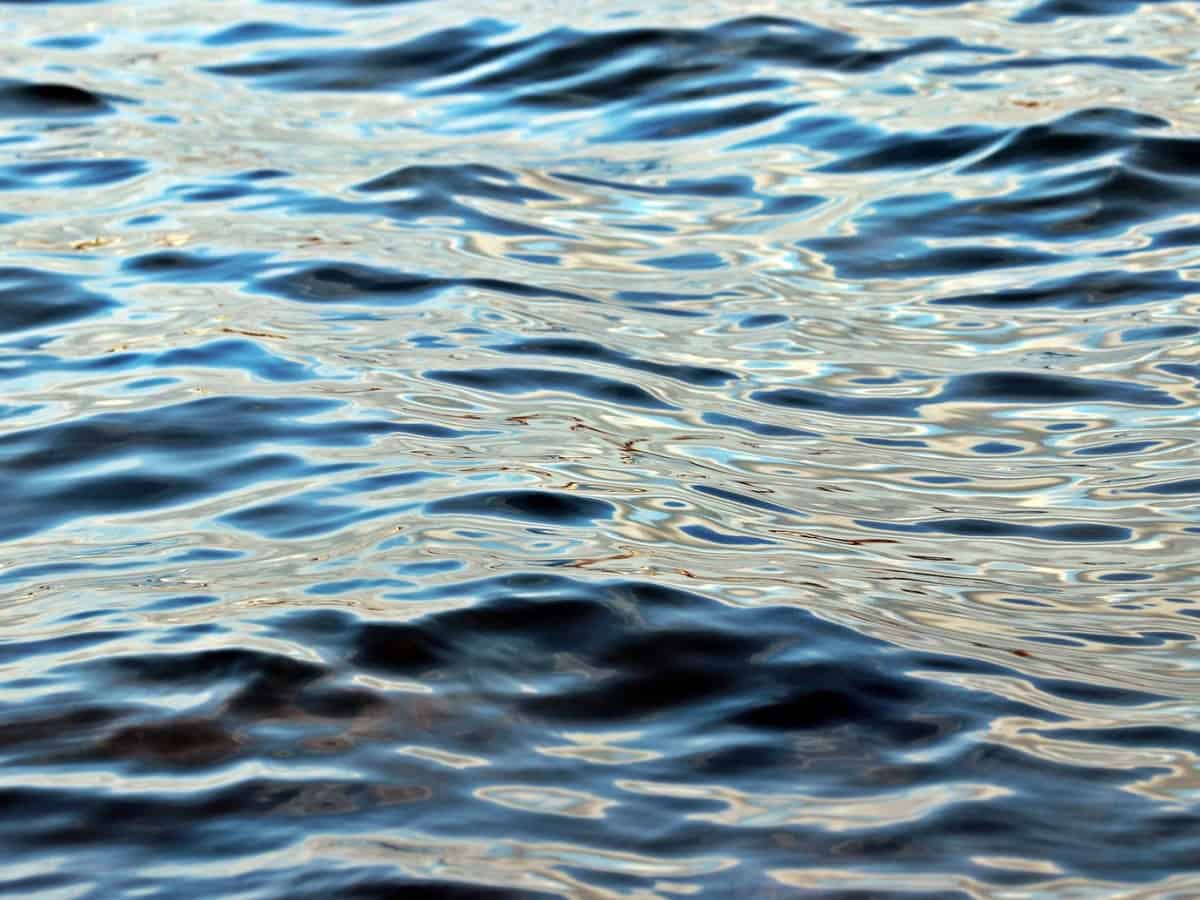 Hyderabad: Due to incessant rain, the city lakes and water bodies such as Suroornagar lake, Birmalguda, Cheru, Ramantapur lake are overflowing on the roads nearby.

The GHMC is addressing about 700 complaints received from the public which are related to the flooding of the water, tree falling, potholes and overflow of sewerage water.

The GHMC staff along with Monsoon action, teams, Disaster Response Force (DRF) and the citys neighborhood municipalities teams are working frantically to bring the situation under control. Work is underway to divert the flooding water from the low lying areas into the nearby water reservoirs.

Municipal cleaning staff is working hard to clean the sludge and garbage accumulated due to the rain water. Work is underway to pump out the flood water from Panchwati Colony, High Tech City, Siddiq Nagar, Anjaiah Nagar at Gachibowli, Road No.12 Banjara Hills and NTB Nagar.

The Municipal staff had to demolish boundary walls of some open plots to drain out the water. The flood water was also drained out from Ramnagar, Sisala Basti and VV Nagar Bus stop. The Municipal authorities set up temporary Nallahs and drainage pipes to flush out the flooding water.

The Mayor of Hyderabad G Vijay Lakshmi visited the flood affected areas and instructed the Municipal authorities to bring back the situation to the normal as early as possible.