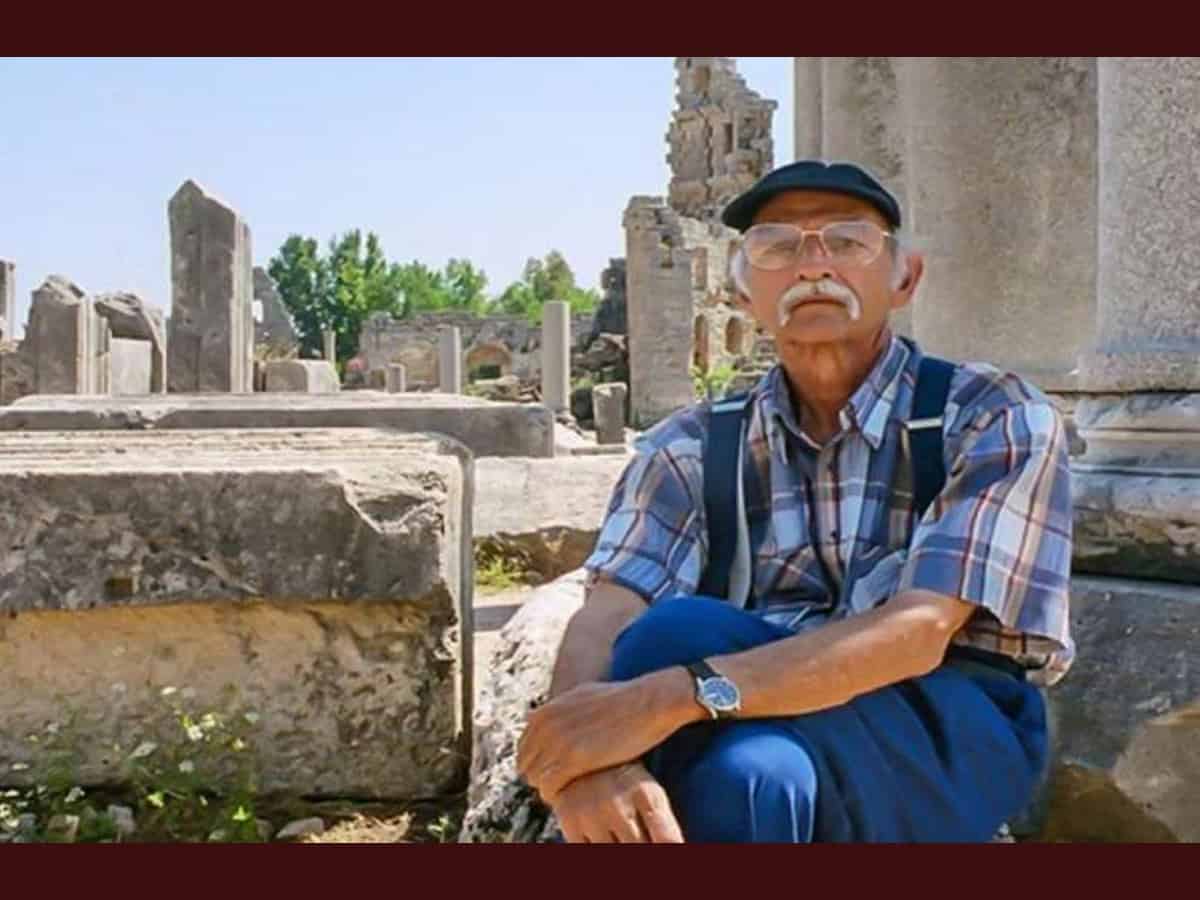 Hyderabad: It seems that the land grabbers are now eyeing the properties of the titular eight Nizam of Hyderabad, Prince Mukarram Jah. Efforts are being made to make the properties disputable.

Trustee of the Mukarram Jah Trust for Education and Learning Faiz Khan said that according to the trust there is no purchase or sell agreements of the Nizam’s properties. He said that the people who are claiming it have baseless reports. He said that the trust has made it clear that the properties are not saleable. He added that strict legal action will be carried out by the trust against the violators of the law.

In reply to the announcement by Sukesh Gupta, the legal counsel of Mukarram Jah have clarified that his client has not given any authority to anyone regarding the sale of his properties.