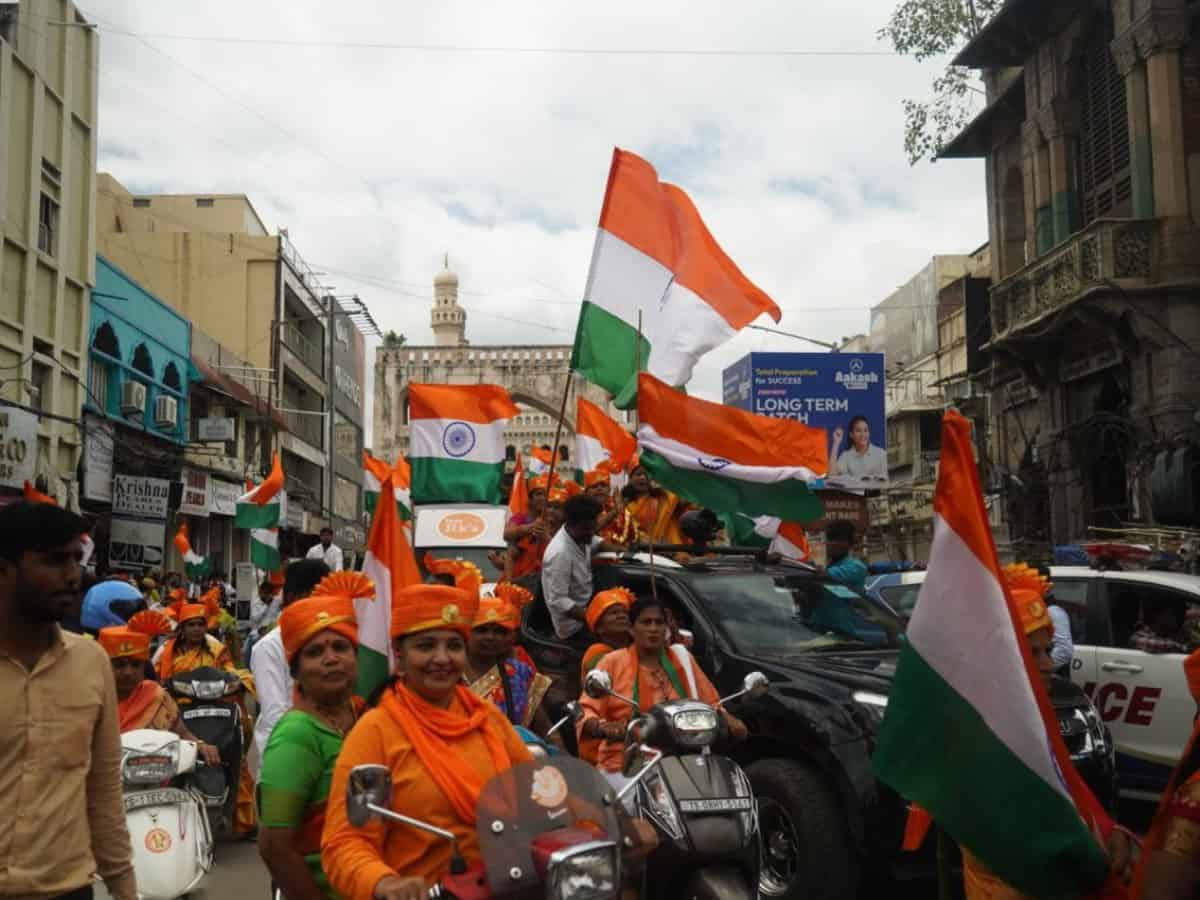 The police are making all arrangements for the event. The BJP planned a series of events in the three States of Telangana, Karnataka, and Maharashtra to celebrate ‘Hyderabad State Liberation Day’ for a whole year.

In a clear push to politically capitalise on historical events, the Bharatiya Janata Party (BJP)-run central government will organise a year-long ‘celebration’ marking ‘Hyderabad Liberation Day’ starting from September 17. Union Home Minister Amit Shah has also been invited for the same. On that date in 1948, the erstwhile state of Hyderabad run by its Nizam, Osman Ali Khan, was annexed to India.

In a letter addressed to the chief ministers of Telangana (K. Chandrashekhar Rao), Maharashtra and Karnataka, union culture minister G. Kishan Reddy invited them as guests of honour for the inaugural event of the ‘Hyderabad Liberation Day’ event in Telangana. The entire state, along with five districts of Maharastra and three of Karnataka, were part of the Nizam’s Hyderabad princely state.

The irony however is that the BJP did not exist when the state of Hyderabad was annexed with the military offensive called Operation Polo. In fact Telangana was mostly in control of the Communist Party of India (CPI). The Indian army was sent by the Centre on September 13 after negotiations with the last Nizam Mir Osman Ali Khan.

While BJP-led central government and the saffron party leaders both in the Center and Telangana are terming it ‘Hyderarabad Liberation Day’, the TRS-led Telangana government is calling it ‘National Integration Day’.