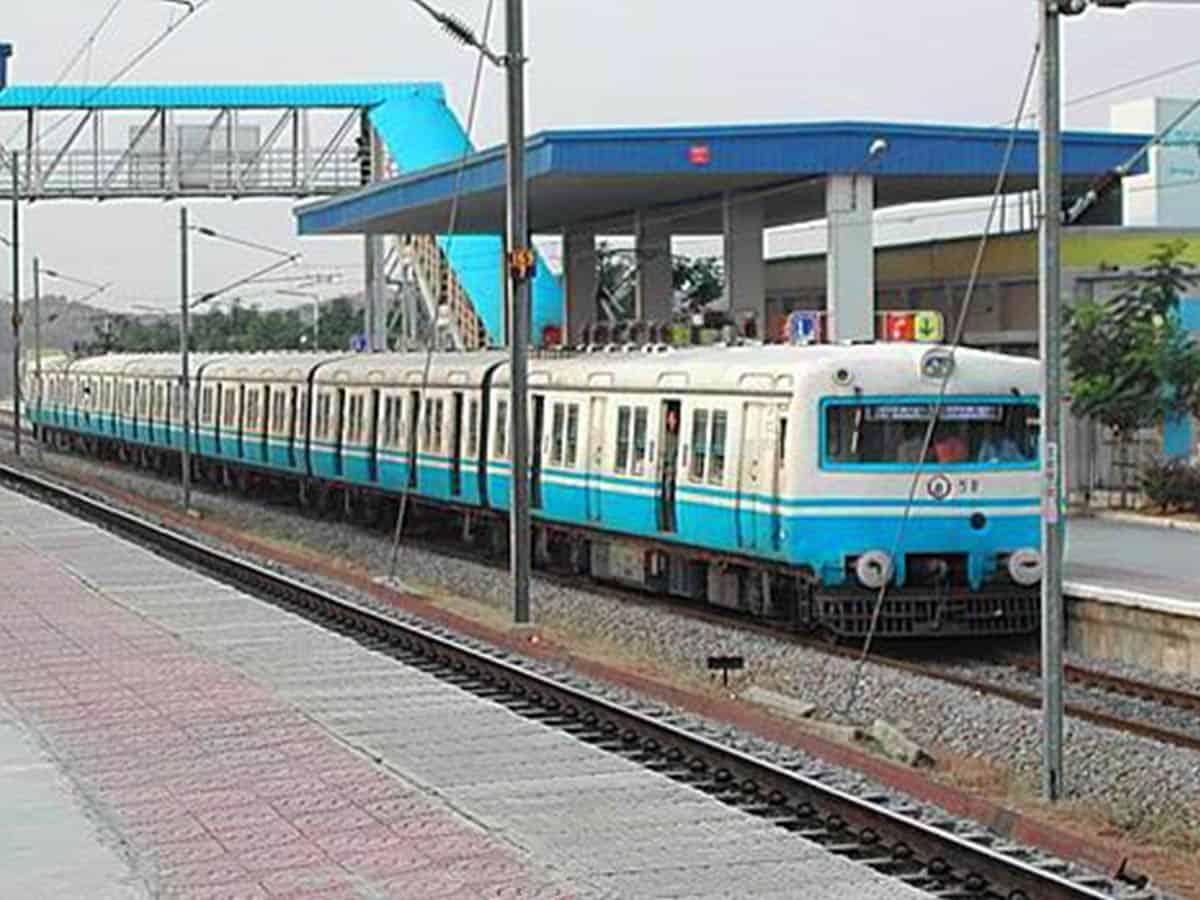 Hyderabad:  The unlock brought relief to the residents of the city due to the resumption public transport services including RTC business and the Metro train.  However, the commuters are anxiously waiting for the MMTS trains to resume its services.

The MMTS had lost revenue of Rs.25 crore due to the suspension of its services since last nine months.

As per a report, the urban train services earn average revenue between Rupees 8 to 9 lakhs per day which comes to Rs.2.5 crore in a month.

A railway official on the condition of anonymity, said that the local trains are incurring a loss of Rs.25 crore per month since the declaration of the Covid-19 lock-down since March 22, 020.

The MMTS service was launched for the first time in 2003 which was plying between Secunderabad to Falaknuma which became the life-line of the local commuters.  But this crucial transport service is suspended since last nine months.

Even though the railways have resume other train services but MMTS remained suspended.  Even cities like Mumbai resumed its local train service.

“The MMTS service provides an opportunity to the commuters to travel a distance of 40 kms with a mere Rs.15 ticket.  The government and private servicemen and the small traders and vendors as well as 30,000 season card holders are badly affected due to the suspension of this local train service”, the railway official said.