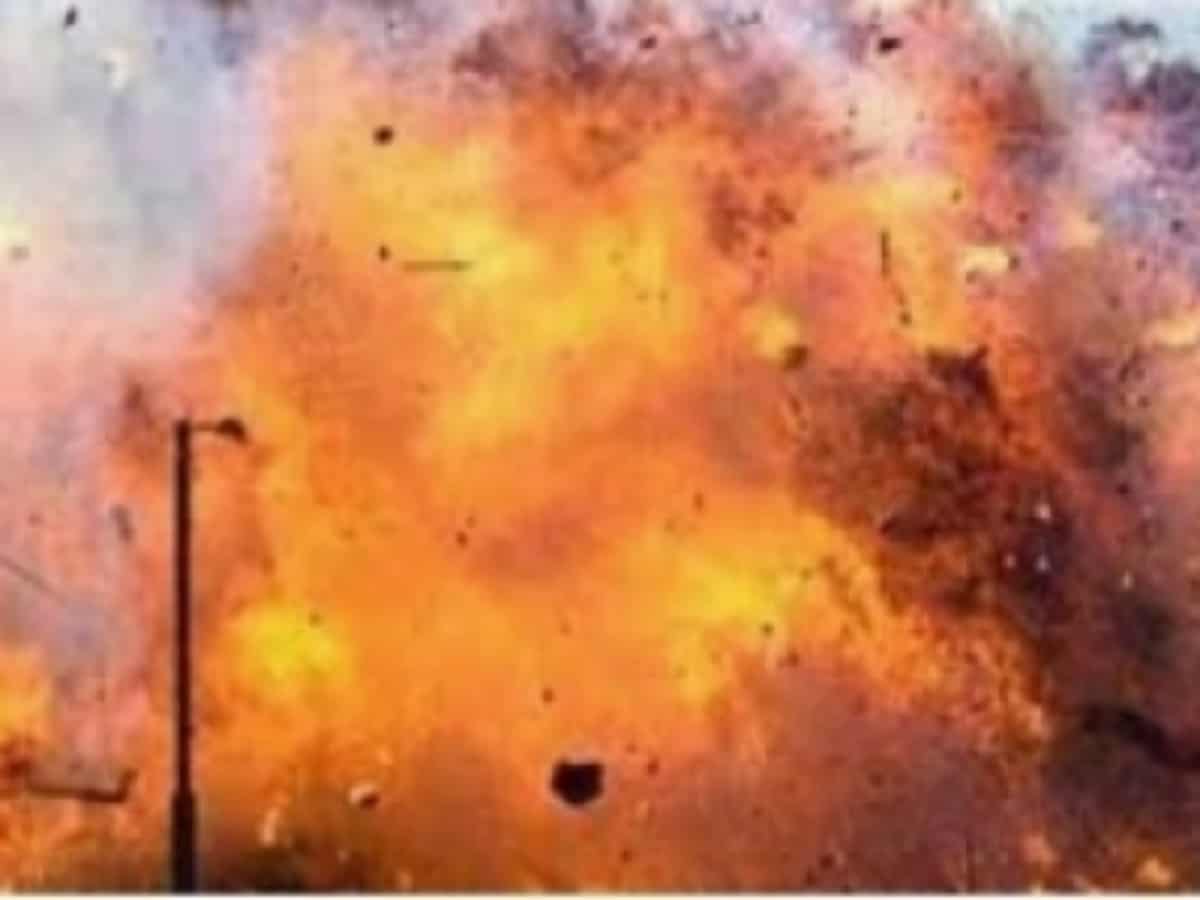 Hyderabad: Fire broke out at a workshop that had a handful of foreign cars in Attapur on Friday night. However, the reason behind this fire is yet to be ascertained.

The police stated that the fire broke out in Berlin Motor Works, a local workshop in Radha Krishna Nagar. The luxury German and American cars that were present at the workshop were all burned down, however, no casualties have been reported.

While speaking to Siasat.com, Sub Inspector Shweta of the Rajendra Nagar police station said, “The fire broke out on Friday night. The owner said that 5 luxury cars were burned in the workshop. We are still searching for the cause of the fire and an FIR has been registered.”

The staff at the workshop spotted the fire emerging from the cars in the garage and immediately notified the police and fire department. The fire workers arrived at the scene and extinguished the fire.