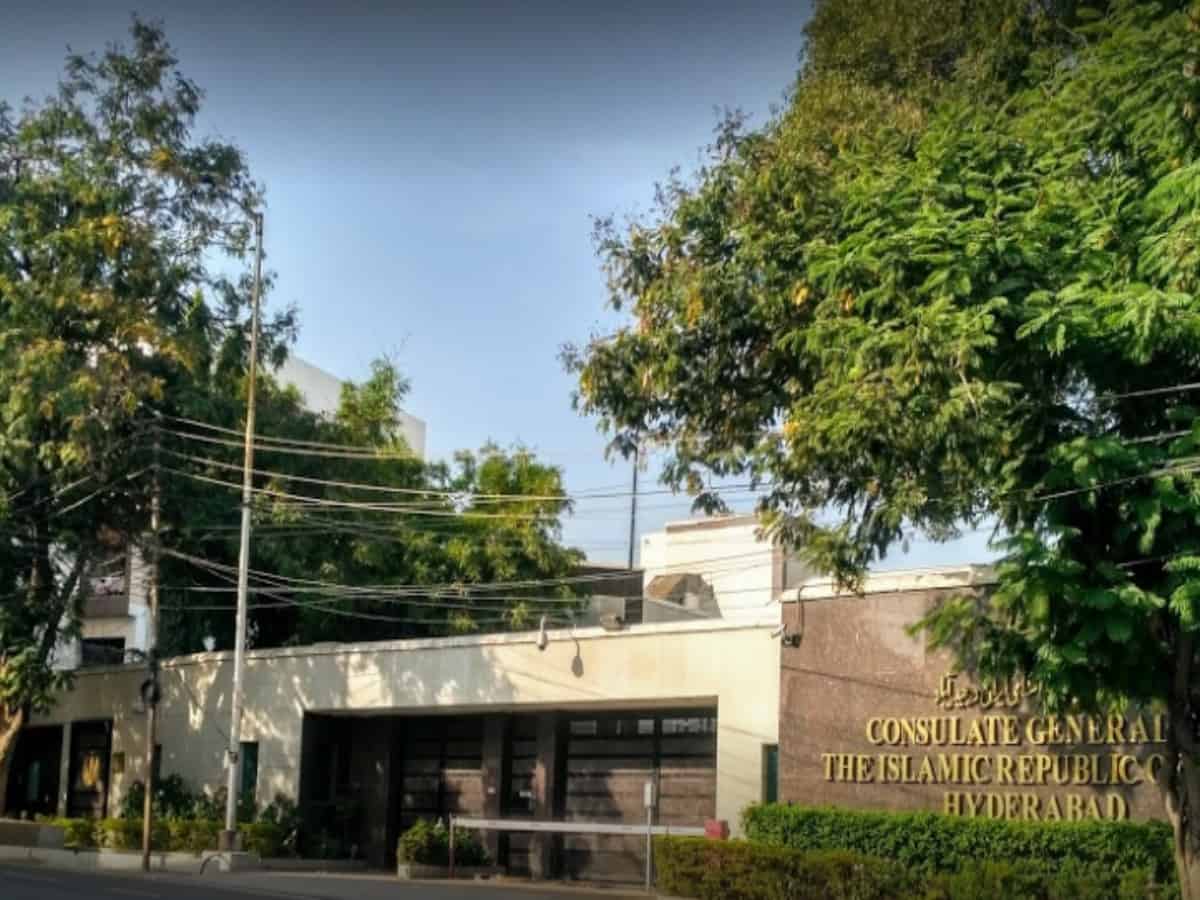 Hyderabad: The Islamic Republic of Iran on Monday announced that Mahdi Shahrokhi has taken Charge as the New Consul General at the consulate in Hyderabad.

Shahrokhi assumed charge as the new consul general on Friday, May 28. He took over Mohammad Hossein Bani-Asadi, the previous consul general.

Born in Kermanshah in Iran, Mahdi Shahrokhi is a graduate in general international law from Payam Noor University of Iran.

Besides working in various positions at the Iranian ministry of Foreign Affairs (MOFA), Shahrokhi served as the deputy chief of mission in the Iranian consulate in Herat, Afghanistan from 2013-2016.

He later worked as the director general for international affairs in the Iranina ministry of Justice. Since 2019, he has been the director of the Bureau for Consular and Judicial Assistances in MOFA.

Shahrokhi will remain in the position for three years.