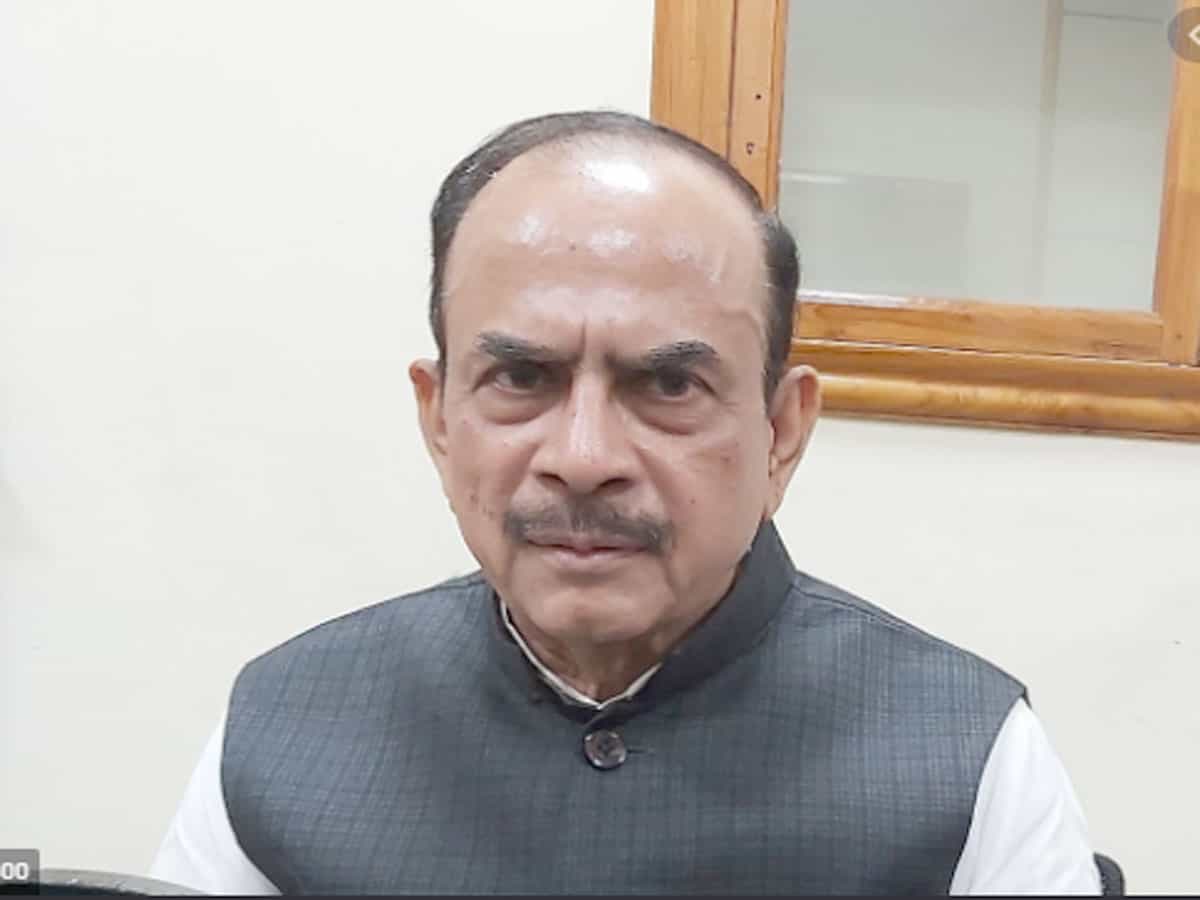 Hyderabad: Telangana State Home Minister Mohammed Mahmood Ali on Monday held a high level review meeting on the protection of the Waqf properties in the state.

Despite high court orders, some occupants are still carrying out the construction works at the place. The concerned officials have been instructed to stop the said works. The officials were informed that shed construction works continue to take place in the Begumpet Eidgah land.

Meanwhile, Cyberabad Police Commissioner Ravindra has affirmed the police department full co-operation to dismantle and stop the  construction works at the place. He suggested to the Waqf Board officials to file a complaint against the illegal occupants in the nearby police station. He also assured the protection of the Waqf properties in Ranga Reddy district including the Ali Saad Ashoorkhana.

Mohammed Saleem said that the wakf board has hired top lawyers to defend its cases. He presented the cancellations of more than 500 illegal registrations of the Waqf properties.

Waqf Board CEO Shahnawaz Qasim presented the works undertaken by the Waqf Board. He said due to inadequate staff its works has been restricted. He requested the state government for additional staff in the board.