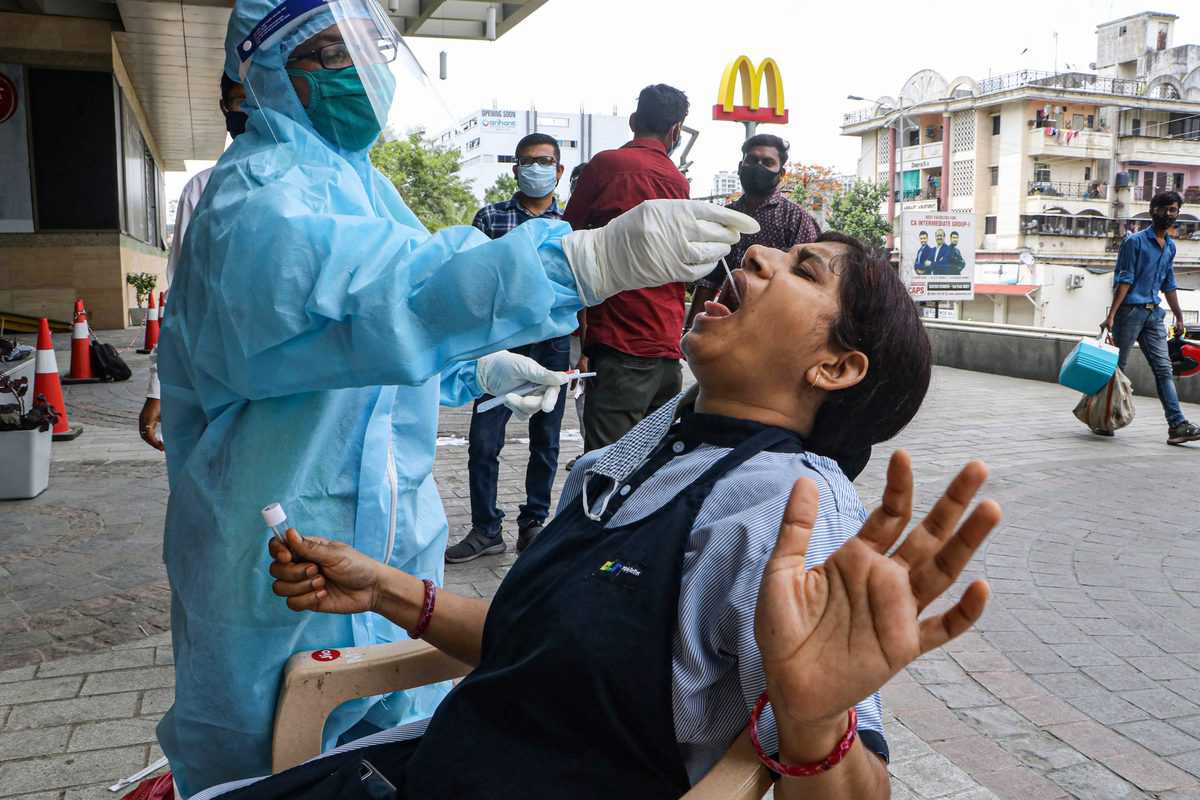 Hyderabad: As the Omicron variant of COVID-19 is on the rise, Hyderabad has featured in the top three districts across the country with regards to COVID testing in the last six months.

As per the data available on COVID testing for 700 cities or districts in the last six months, Hyderabad has ranked third with average monthly testing of 2.57 lakh people per month. Bengaluru Urban remains on the top with 15 lakh tests per month, followed by Thrissur at 3.39 lakh tests.

Another thing to cheer about is that despite the number of tests happening in Hyderabad, the number of positive cases is quite low. Currently, the positivity rate in the city is 0.12 percent, which means that the virus progression is low. So far, Telangana has tested 99.2 lakh tests, out of which Hyderabad saw 15.47 lakh tests conducted between June and November.

Warangal urban with 99,994 monthly tests, was followed by Karim Nagar which conducted 99,392 tests.