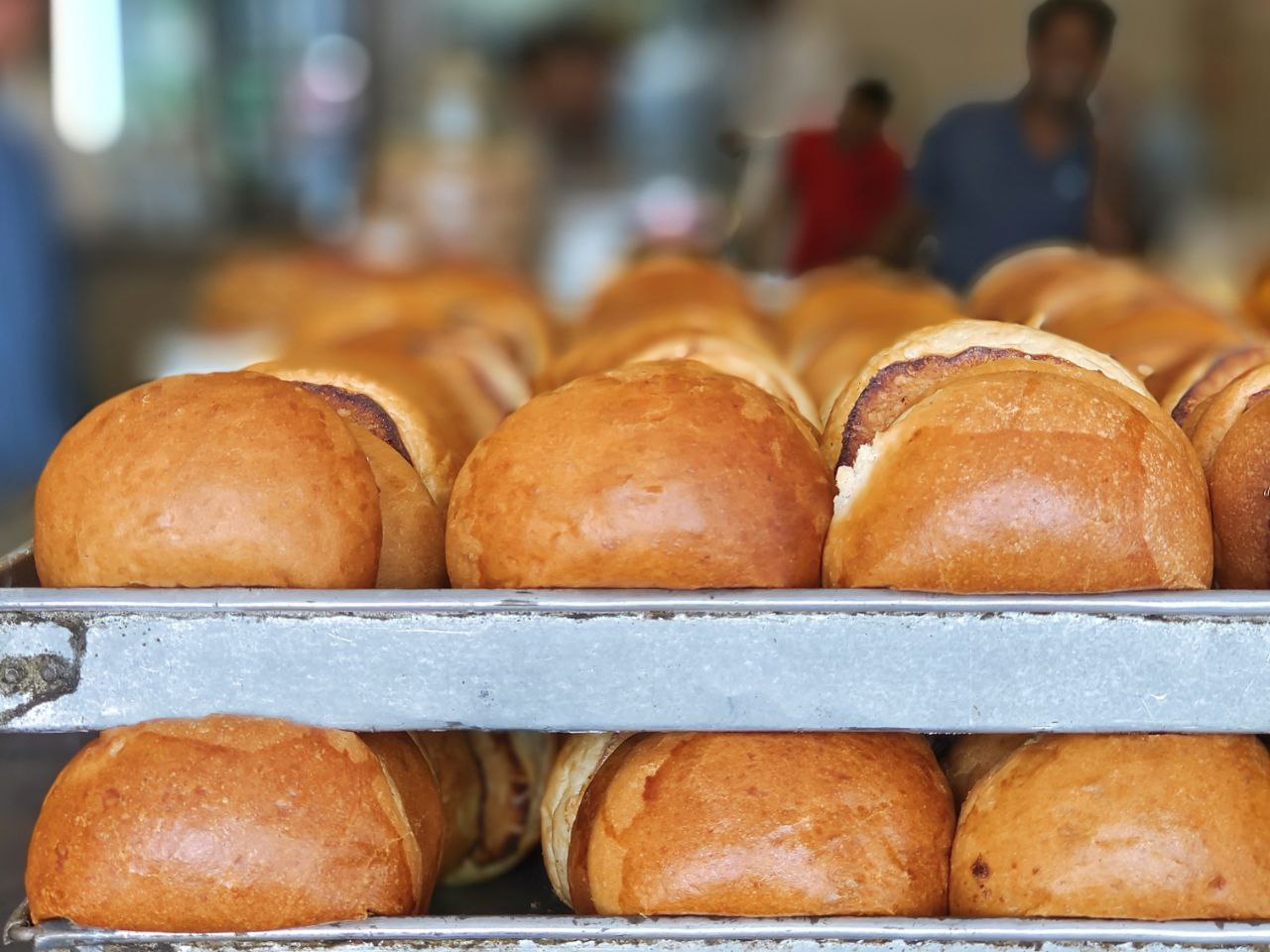 Hyderabad: The city is dotted with cafes offering ‘Irani chai’ – a beverage made by mixing milk and tea decoction. And a large volume of milk is used by the hotels to prepare the ubiquitous Irani chai here. Literally lakhs of cups of tea are sold on a daily basis, and the milk used has also led to another dish which is in demand – malai bun.

Given that a lot of milk is used and boiled for chai on a daily basis, hoteliers in Hyderabad don’t throw the layer of malai or cream that sets on it. In fact, the malai is much sought by people as much as chai in some cases.

According to cafe owners, many patrons still prefer to eat the freshly baked bun with malai, where it is offered to limited customers. “Not a large quantity of malai is available. So only limited number of customers get it,” said Syed Rasheed, the owner of an Irani hotel in the old city of Hyderabad.

Until a few years ago, malai bun used to be the breakfast for many at Irani hotels. Some of the managements continued to sell it today. A plate of malai bun in Hyderabad today costs about Rs 40 and is available mainly early in the morning or after 5 pm when the cream is removed from the boiling milk.

The malai is spread in a saucer and a soft bun is given with it. Among the famous places where bun malai is available, Niloufer hotel at Red Hills is a favourite. People queue up at the hotel from as early as 3:30 am at Nimrah hotel near Charminar, which is another popular place.

Irani chai in Hyderabad is today ubiquitous and has been so from about a century. It is one part of the city’s culture, brought here via Iranian migrants. The migration took place in the early 20th century.

Irani chai is simply called so because of the cafes are run by Iranians. Ironically, people in Iran drink black tea. The slow boiled (sweet) milk and decoction, which is mixed half and half, is today native to Hyderabad. Alpha Hotel, Grand Hotel, New Grand Hotel, Garden cafe, and Olympia cafe are some of the more famous ones in Hyderabad.