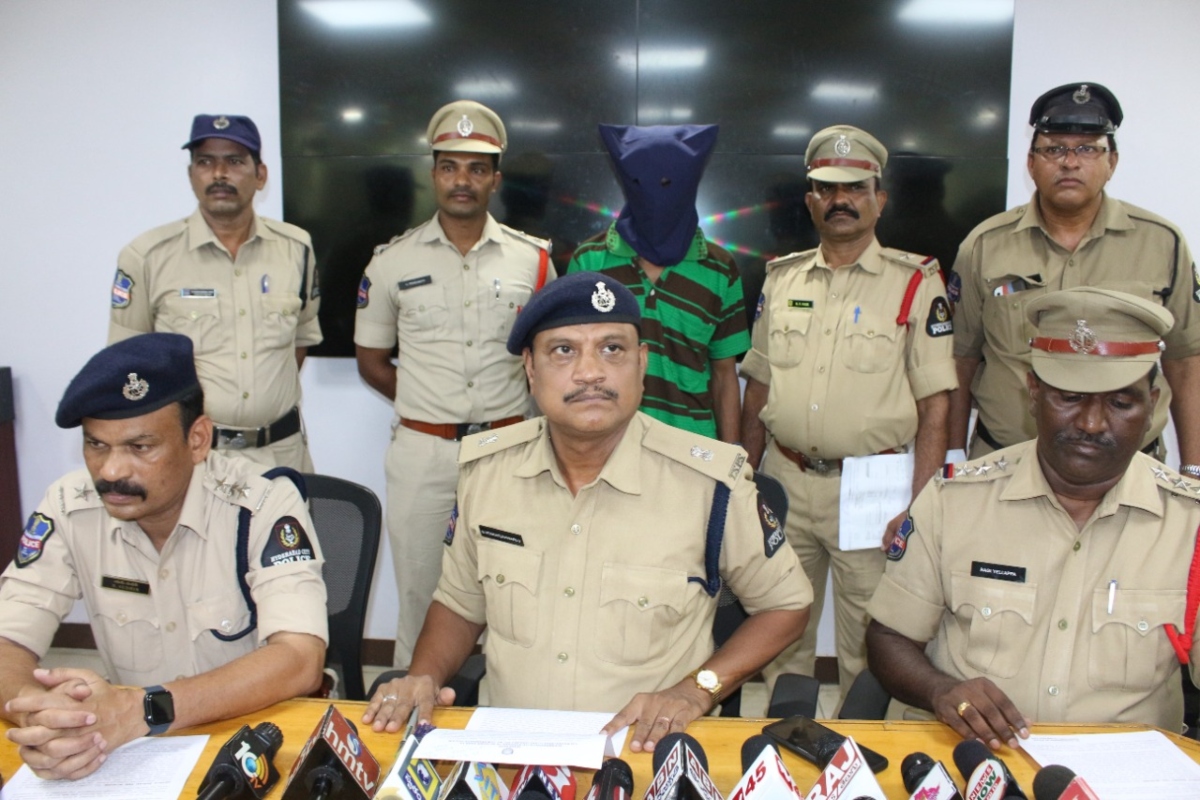 Hyderabad: A man accused of murdering his childhood friend in Hyderabad was arrested by Tukaramgate police in Imphal, Manipur on Wednesday.

On July 27, a woman in Manipur complained to the police that her brother had been missing for the last two days. On the same day, a dead body was found in Tukaram Gate, Hyderabad. The police informed the woman and she confirmed that the body was of her brother, Dipendu Biswas (23).

In connection with the murder, Priyajith Namasudra (21) was arrested in Imphal. He had earlier fled Hyderabad with his wife after the crime.

Upon police investigation, it was found that the deceased and accused were childhood friends. Biswas and his family migrated to Hyderabad four years ago and were living in the Addagutta area. Namasudra and his wife also came to Hyderabad after a while and started living in a nearby house. However, an extramarital relationship developed between Biswas and Namasudra’s wife, Shilpi.

Namasudra warned Biswas multiple times and decided to kill him when the latter’s behaviour did not change. On June 25, Namasudra and Biswas went to an under-construction house at Trimurthy Colony to consume liquor. While Biswas was inebriated, Namasudra hit him on his head with a wooden block, due to which he died on the spot.

After the commission of the offence, the accused along with his wife fled away to their native place by flight as planned. The city police apprehended him in Imphal, brought him to Hyderabad on a transit warrant and presented him in court on Wednesday.