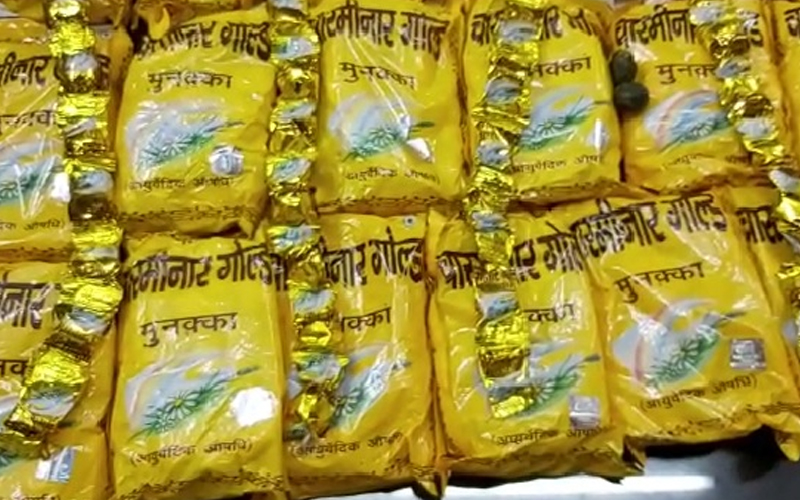 Hyderabad: A 42-year-old man was arrested after he was found in possession of marijuana-laced chocolates in Khanament locality of the city on Wednesday.

The man, Durga Prasad, was caught during an inspection drive of vehicles on Tuesday evening by the Serlilingampally excise department.

The chocolates he carried had been transported from Rajasthan and were being sold to construction workers from Bihar and Odisha, said excise officer Gandhi B Naik.

Prasad had been questioned and caught by enforcement agencies on an occasion earlier as well. “We checked his car and found a bag containing chocolates that contained marijuana. We are trying to collect more details from him on how he was getting the chocolates from Rajasthan,” Naik said.

The last few weeks have seen increased surveillance by the city police to trace peddlers, consumers and sellers of illegal drugs.

The increased efforts have also involved excise officers to scan vehicles to detect means of transport for the same.