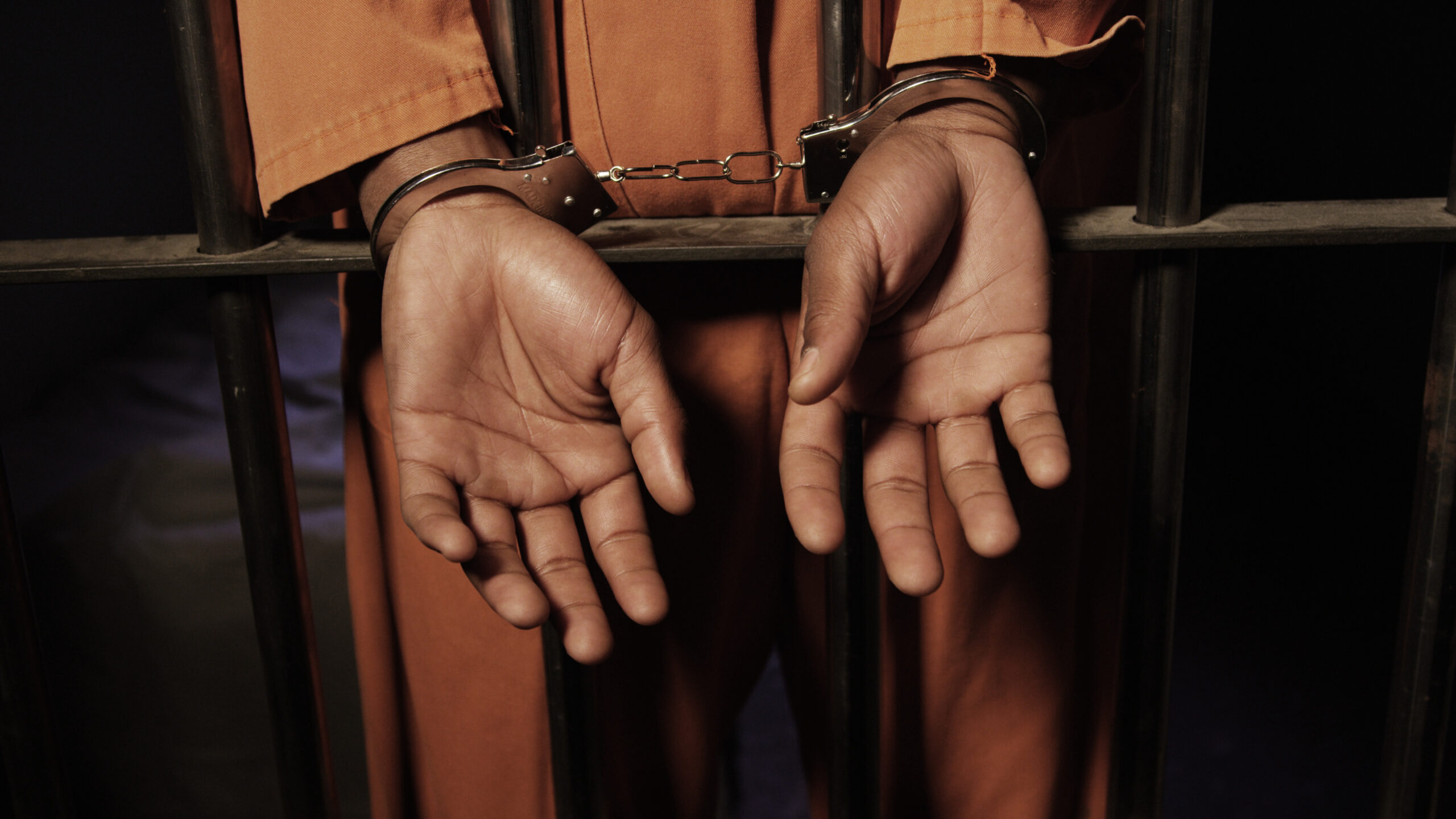 Hyderabad: A 30-year-old man was arrested by the Cyber Crime Cell of Rachakonda police for stalking and trying to dupe women online through social media platforms.

The accused, Varakala Ramesh was working as a sub-editor for a media house and is from Hayathanagar.

Police said that after losing his job in 2018, Ramesh started creating fake accounts on social media with female names to dupe women. He would search for profiles of vulnerable women and connect with them online.

He came in contact with the complainant in this way and both started chatting. During the course of their friendship, the accused managed to collect her personal data and started to blackmail her by threatening to send her nude pictures.  After realizing that her Facebook friend was a man, the victim blocked him immediately.

The police statement further said that the accused started calling her from various phone numbers and gave her threats that he’ll upload her morphed photos on social media. Fearing this, the woman started chatting with him again. They both met after a few days and Ramesh forcibly took some photographs with her on his mobile phone. He also forcibly took her phone and logged into her social media accounts

This frightened the woman and she started chatting with him. A few days later, the two met and Ramesh forcibly took photographs of both of them on his mobile phone. He later send messages to all her friends to defame her, after which the victim lodged a complaint.