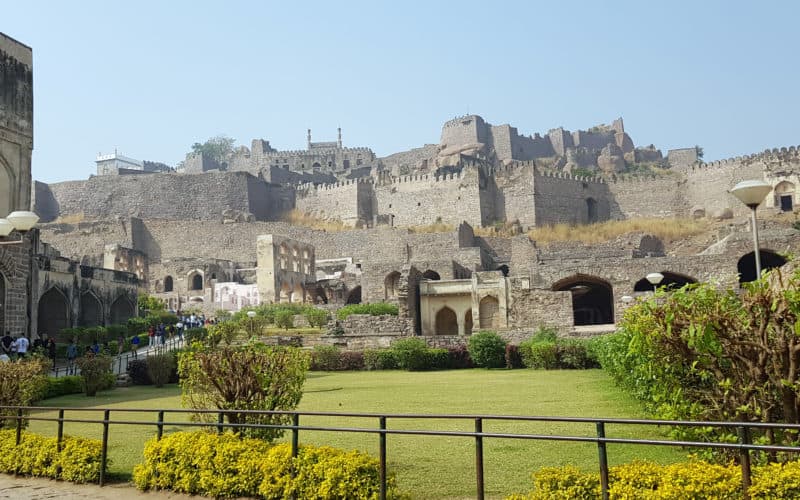 Hyderabad: What seems to be an implementation of the Uttar Pradesh (U.P) model of moral policing, a Hindu boy was allegedly thrashed by a group of people for travelling alone with a Muslim girl on his two-wheeler few days ago in the Golconda area.

Deputy commissioner of west zone, A. R. Srinivas, siasat.com that the boy and girl were stopped by the accused Mohammed Rafee. Subsequently, a few others joined him and allegedly thrashed the boy for absolutely no other reason but for commuting with a person of a different religion.

The issue came to light after a video of it was floating on social media, and Twitter. According to Srinivas, the case took place three days ago and came to light on September 27 after the video surfaced on. The DCP said that this is a case of moral policing with a communal angle.

“These type of incidents are very rare,” DCP Srinivas remarked. A case was registered against Mohammed Rafee under relevant sections of the Indian Penal Code and the accused was taken into custody. The DCP said that on Tuesday he was remanded.

Many such similar events have been taking place in different parts of India where couples or acquaintances from different backgrounds travelling together where harassed for by right wing groups, especially in Karnataka’s Mangalore. Usually, these cases include right-wing Hindu groups which stop and harass young men and women when they belong to different religions.