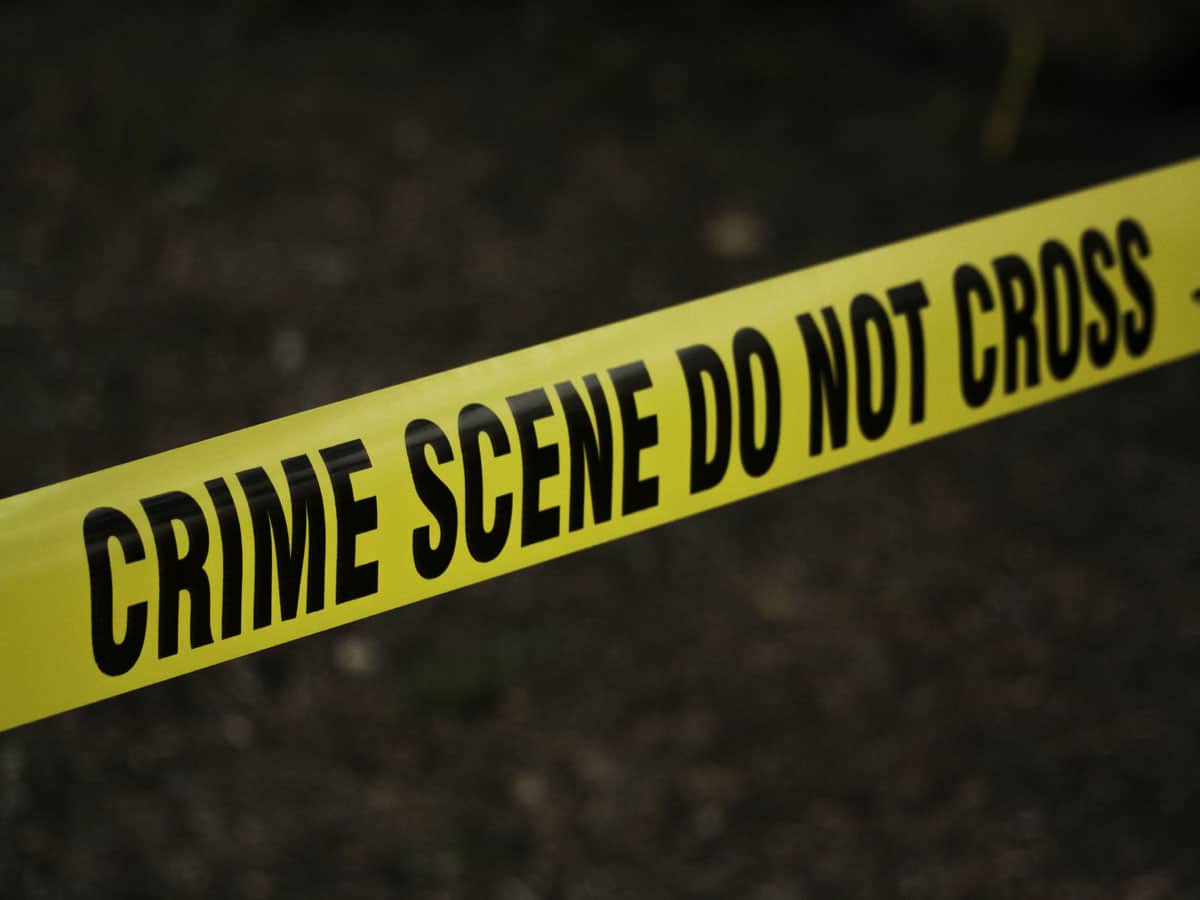 Hyderabad: Rachakonda police on Tuesday arrested three men for allegedly beating up a man for urinating in public.

Inspector M Mahendar Reddy said that the accused identified as M Shankar, K Anil Babu and K Shivashankara Varaprasad- were caught in Meerpet. They were then produced before the court and sent to judicial custody.

According to the police, the victim, Anand Raj was returning home in the night on Sunday and stopped to relieve himself on the roadside. Two of the accused, Anil Babu and Varaprasad, who were passing by, noticed this and started asking him why he was urinating there.

As the confrontation started to get more heated, Shankar, a friend of the duo and the third accused saw this and in their support he punched Anand in the face. He started attacking him with his bracelet. His friends joined him, and the trio beat him till he was dead.

“The victim and the accused never knew each other, but the argument happened because they were intoxicated, resulting in the fatal incident,” said the police.