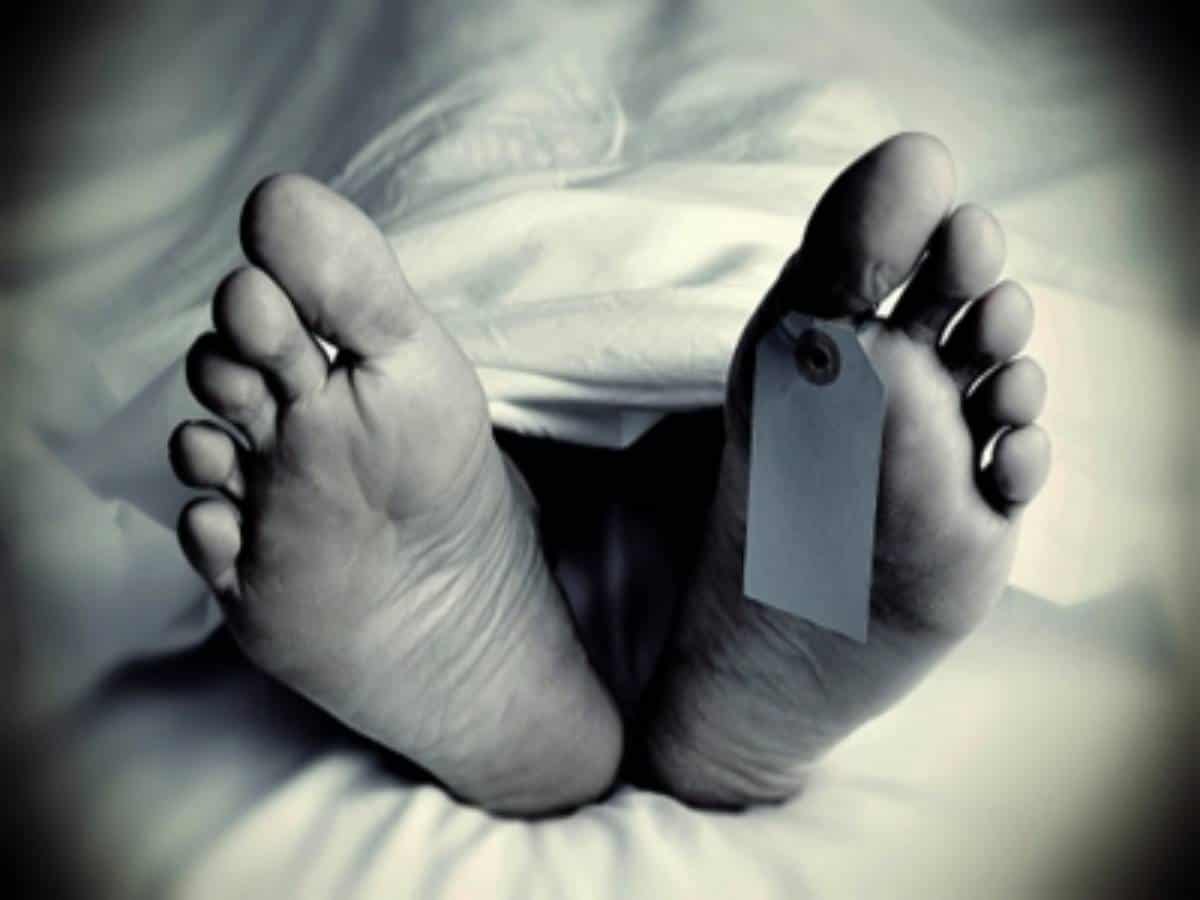 Hyderabad: Secunderabad Railway Police said that a 26-year-old man committed suicide by jumping in front of a train. The man is identified as Bharat Kumar, a resident of Bolarum.

Kumar took the extreme step on the railway tracks between the Safilguda and Dayanand Nagar railway stations. It is being informed that domestic tensions could be the reason for his act.

The Secunderabad Railway Police has filed a case in this regard while sending the dead body to the Osmania General Hospital for autopsy.