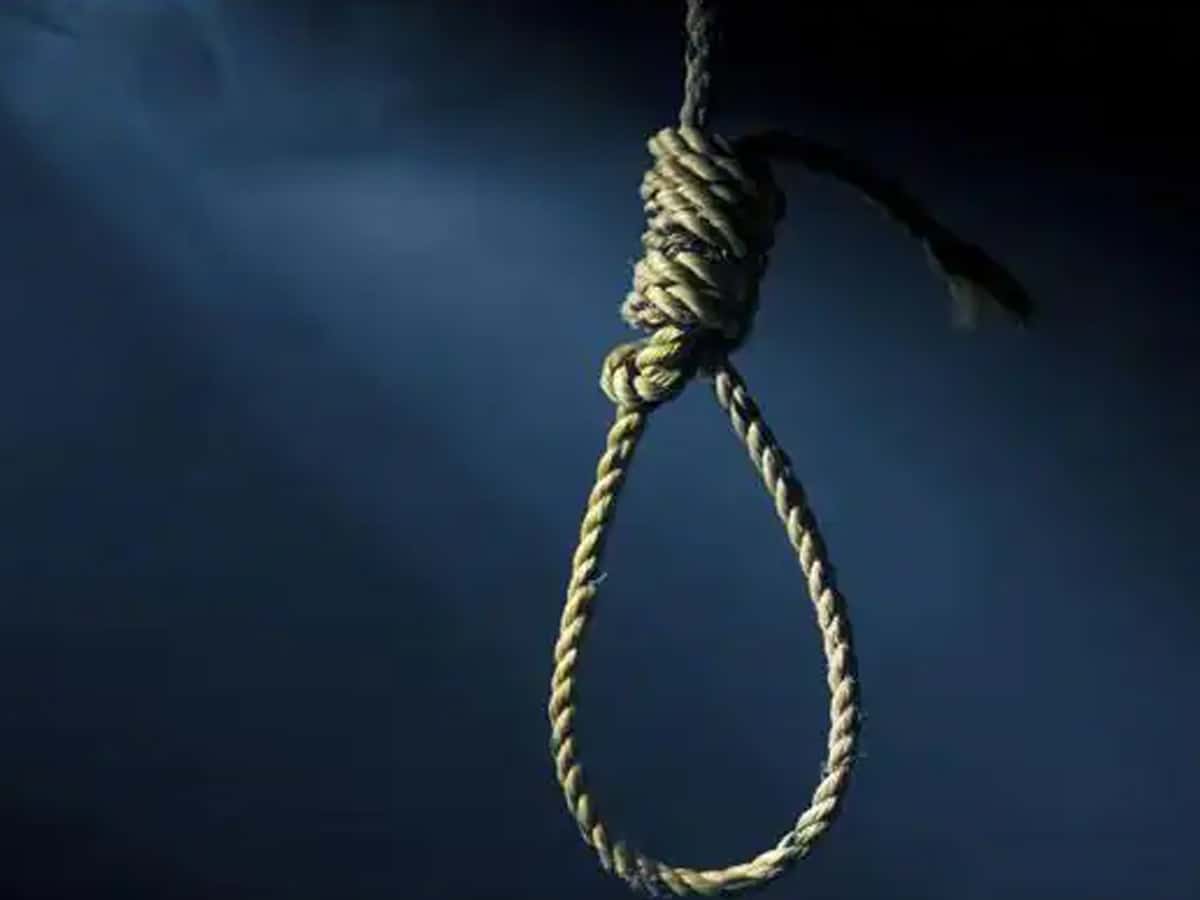 Hyderabad: A man addicted to online gambling died by suicide on Friday at Attapur since he was unable to repay loans worth Rs 7 lakh from banks.

The deceased was identified as 36-year-old Dattatreya, an employee of a private firm. As he lost all the money while betting on online casinos, Dattatreya began defaulting on loan payments. Banks began pressurising him for the repayment of loans.

After losing all the money raised through loans, Dattatreya took three credit cards with a loan of Rs 70,000 on each of them. As he couldn’t find a way out of debt, the man hung himself to the ceiling fan in his room, while his wife was away.

The man also lost the loan amount raised on the credit cards as he used it for online betting. The police found a suicide note at the deceased’s residence which mentioned that was resorting to suicide as creditors began harassing him regarding the repayment of loans. It further mentioned that the man wanted to amass a large amount of money, but lost all of it to betting.