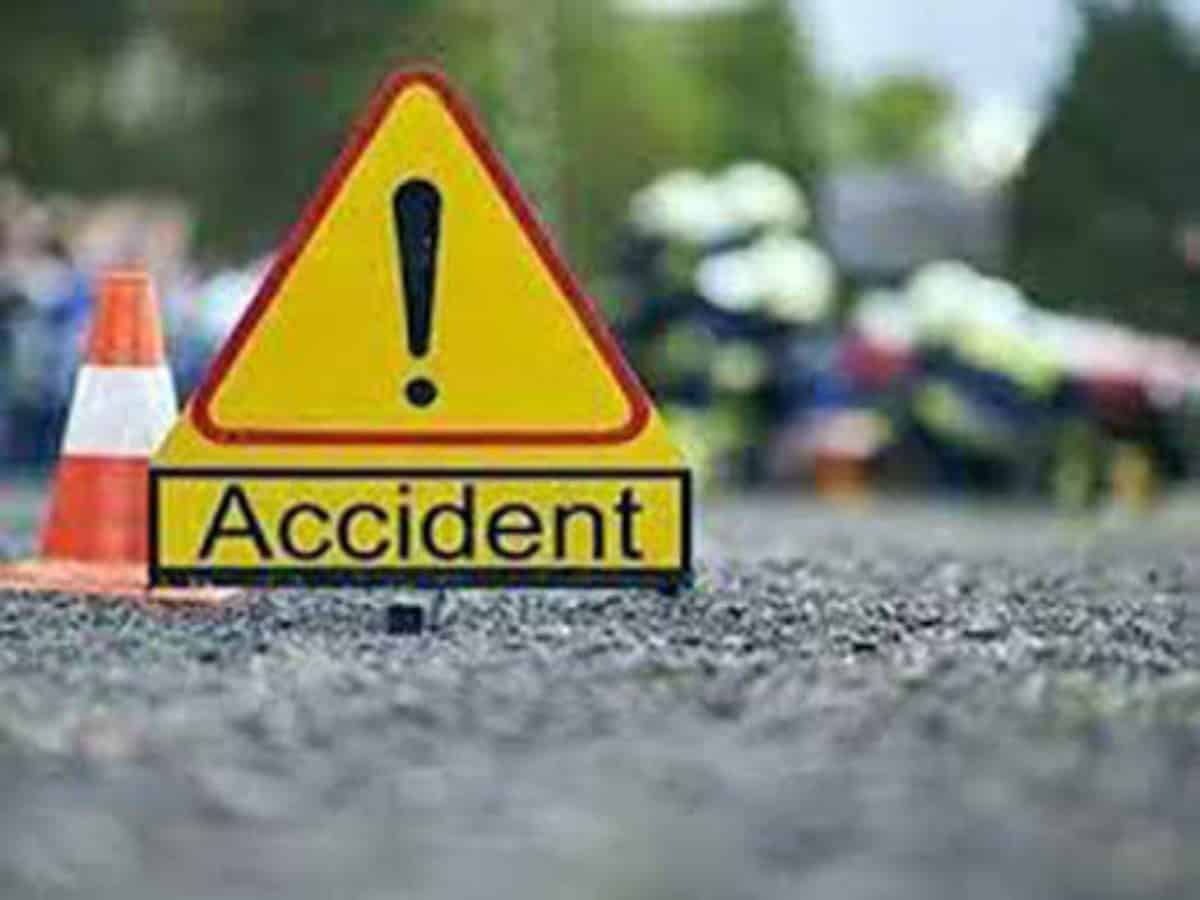 Hyderabad: In a road incident that took place in Punjagutta, an employee of a hotel died after he was hit by a motorbike.

According to the Police sources, Shaik Murtaza (40) was a resident of Rajiv Gruhakalpa Bachupally and was employed as a waiter in a hotel situated in Lakdikapul.

Last night, while returning to his home, he was hit by an unidentified over speeding motorbike at Punjagutta crossroads.

Although Murtaza was rushed to Gandhi Hospital, he died while undergoing treatment. Punjagutta Police have registered a case and started investigations.