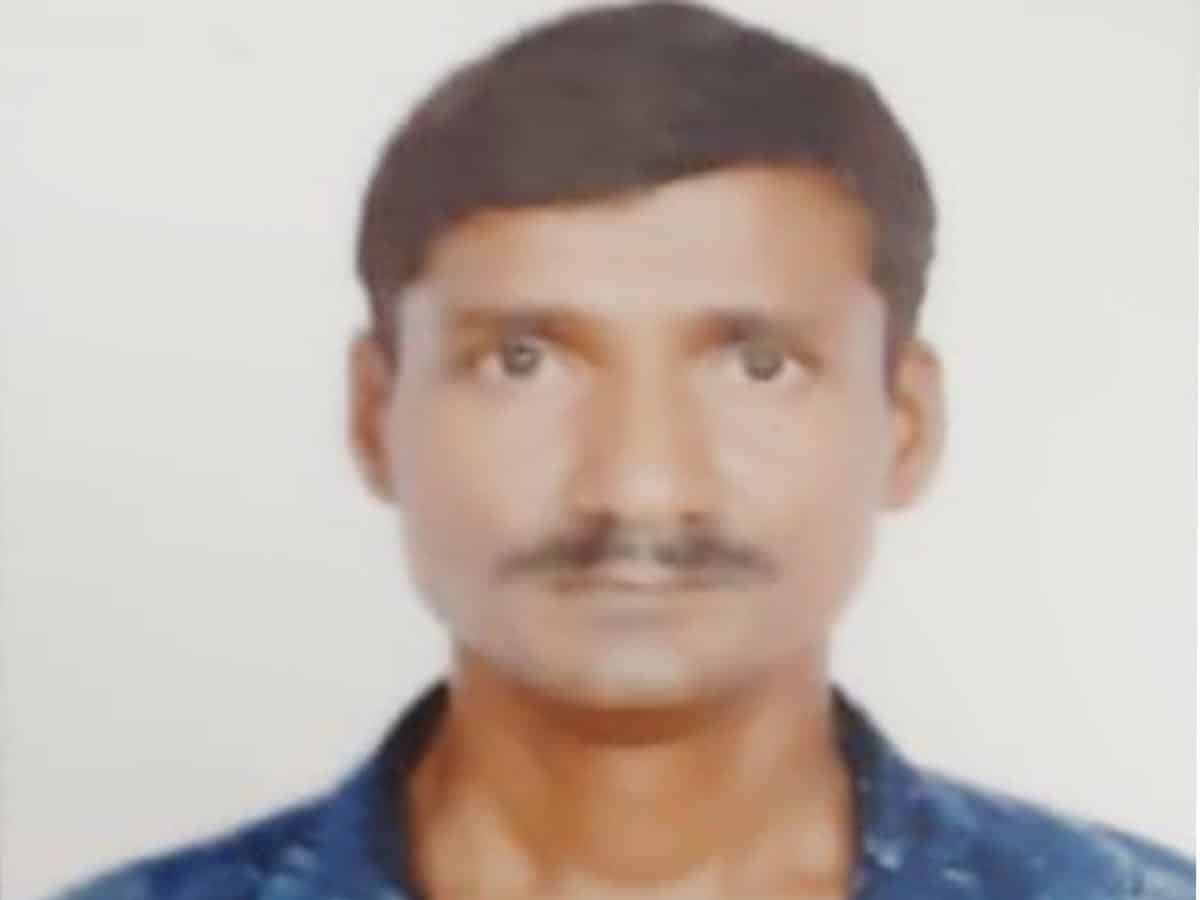 According to the police, 40 year old Akbar Khan a watchman working at Bashararth enclave near Dilkusha function hall.

On Monday afternoon, after having altercation with the wife Akbar Khan threatened of ending life. He later climbed nearby atop of electric transformer even as people watched, he did not listen to anyone and tocuched the HT wire due to which he recived burning injuries and fell down. He died on the spot and he head too suffered grevious injuries.

The whole incident was captured by the passerby and local public and the video went viral on social media.

On coming to know about the incident a team of Saidabad police reached spot and shifted the deadbody to Osmania General hospital for autopsy.

“The police told that Akbar Khan has been frequently quarelling with his second wife and was alcoholic” said Inspector K Srinivas Rao.

A case has been registered and investigation underway.