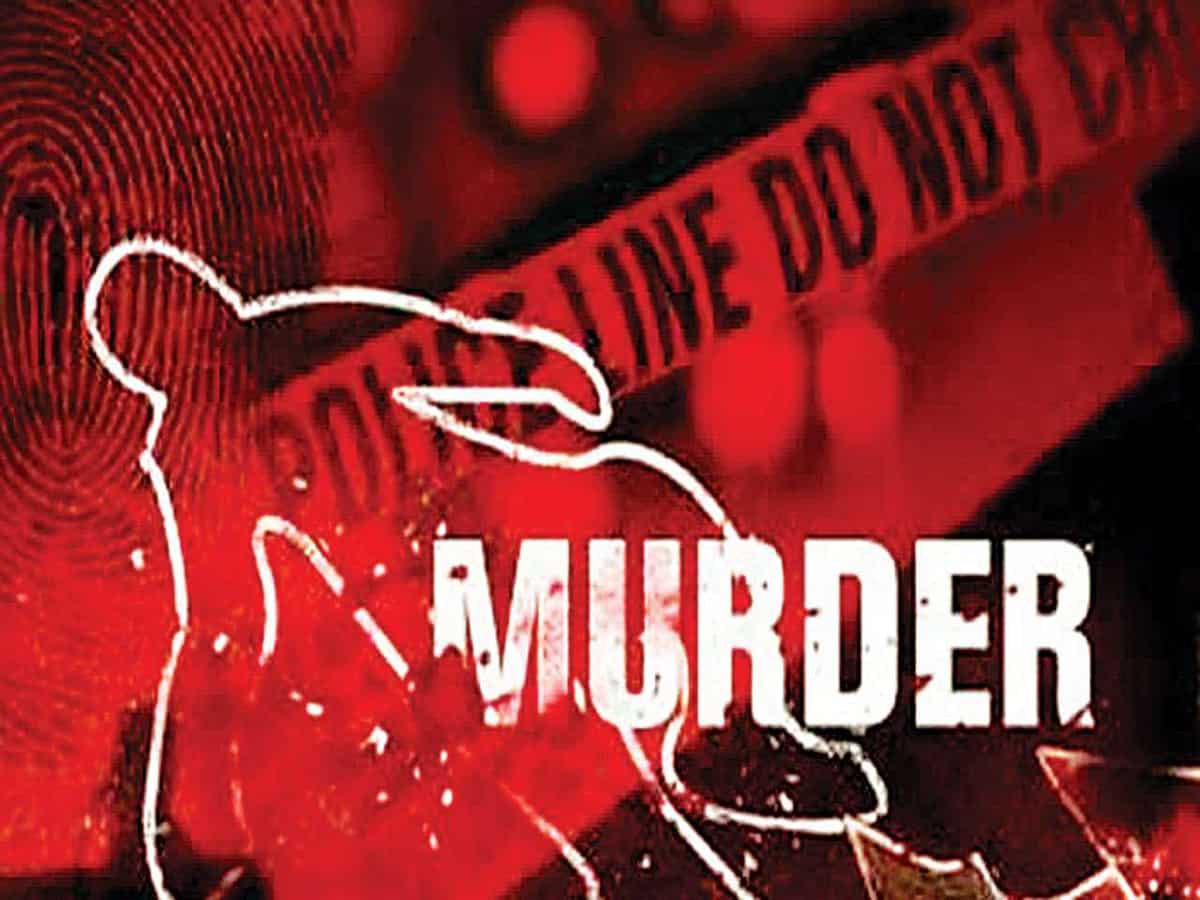 Hyderabad: Tension prevailed in the Langerhouz area on late Wednesday night after a person was brutally hacked to death.

The incident took place at PVNR expressway pillar no 95 after unknown assailants killed a person who is identified as Mohammed Jahangir a resident of Bandlaguda area in old city.

According to the locals, Jahangir was standing infront of a bar when three unknown persons suddenly pounced on him and attacked with sharp edged weapons.

During the incident, Jahangir suffered multiple critical injuries over the body resulting in his instantaneous death.

After the incident sensation prevailed in the area and a police team from Langergouz police station reached the spot and a dog squad along with the CLUES team was also pressed into service.

The police have shifted the dead body to Osmania General Hospital for conducting postmortem.

A case of murder has been registered and investigation is underway. Police suspect old enmity between the deceased and the assailants.