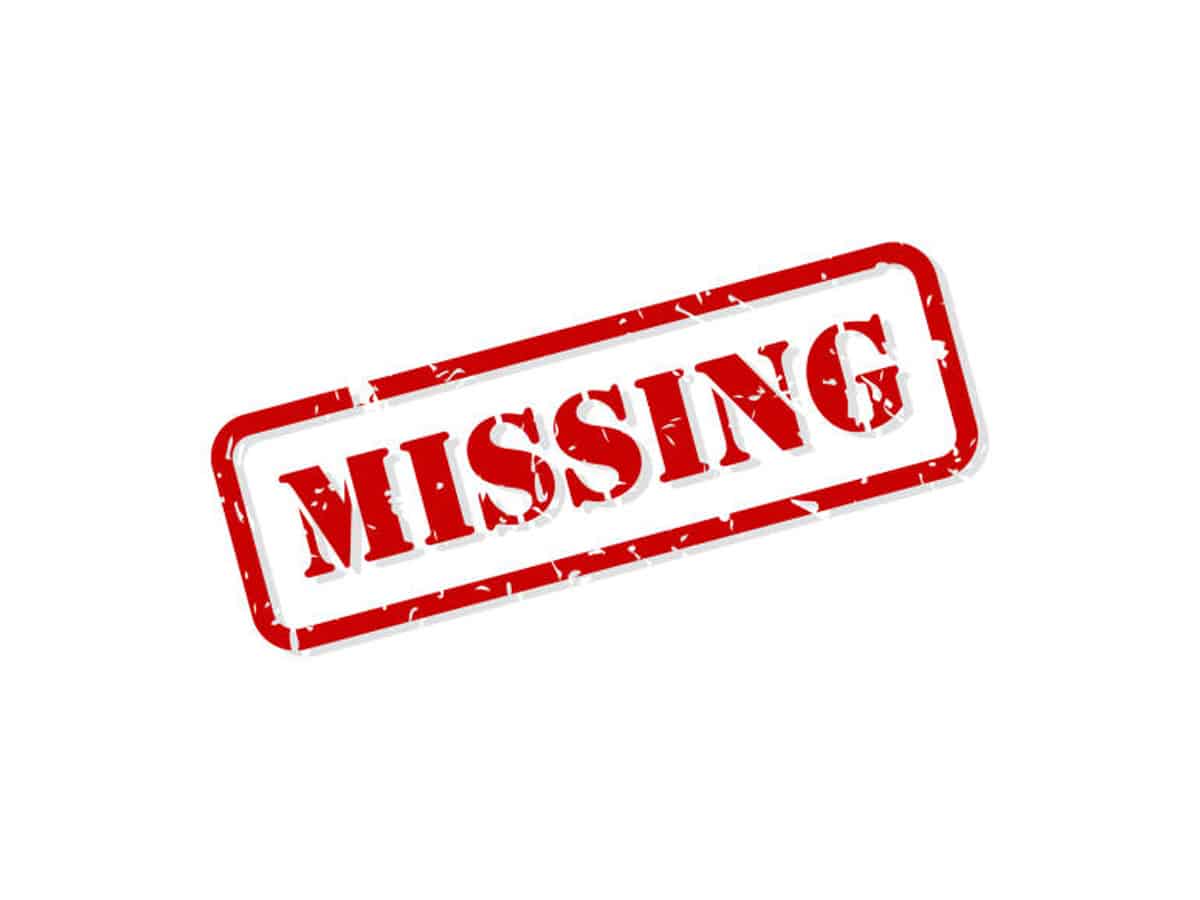 Ahmedabad: A 27-year-old man from Hyderabad has gone missing from jailed godman Asaram Bapu’s ashram in Motera area of Gujarat’s Ahmedabad city after attending a “shivir” (camp) between November 3 and 11, police said on Wednesday.

A missing person’s complaint was registered during the day at Chandkheda police station in this regard, inspector R S Thakar said.

Vijay Yadav last spoke to his parents on November 9, after which he went untraceable, as his phone has been switched off, said the missing man’s brother Sanjay Yadav, who has come to the city from Hyderabad with other relatives.

Ashram authorities have informed the police that Vijay had sent an email on Tuesday stating that he is alright and will return after some days, said Thakar, adding that the email was sent from Vijay’s ID to the ashram’s email ID.

Hyderabad: Offenders with over 10 traffic challans to receive counselling

“In the email, Vijay had purportedly said that he has gone to a place voluntarily and will come back soon. We are trying to get the exact location using the IP address of the computer from which the mail was sent. We have also sought call records of his phone number,” the official said.

Vijay had come to the ashram from Hyderabad with nine other men to attend a shivir between November 3 and 11, he said.

While his friends returned to their homes after the camp, Vijay stayed back saying he wanted to take part in some ritual to attain inner peace, and cancelled his train ticket, the official said.

When his relatives reached the ashram to inquire about Vijay on Tuesday, they were told that he was not in the ashram. When the police went to the ashram for preliminary investigation, they did not find any record of Vijay’s entry into the premises, Thakar said.

According to Sanjay Yadav, his brother last spoke to his mother on November 9 and his phone got switched off a day after.

The family was unhappy as Vijay had started visiting the Asaram ashram in Hyderabad more frequently in the recent times, he said.