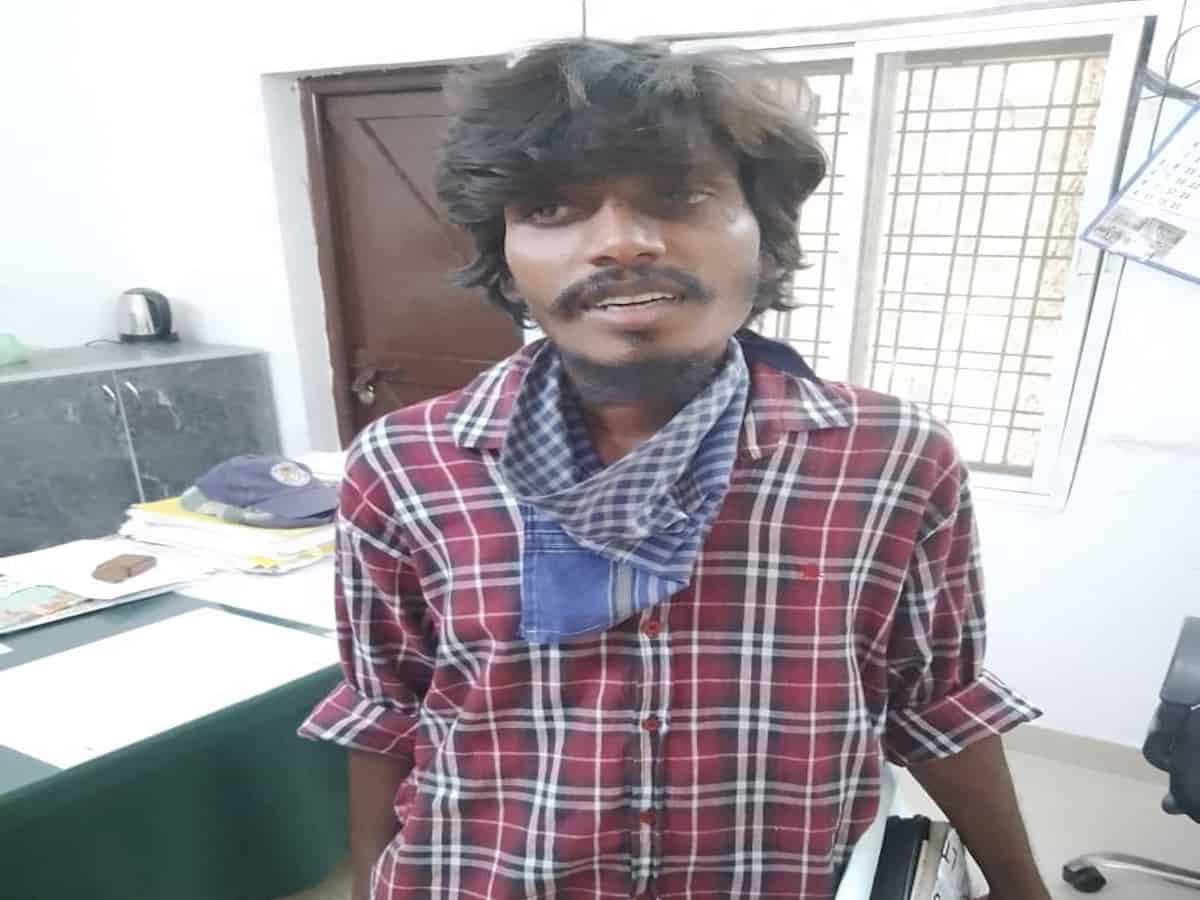 Hyderabad: A man was taken into custody after he allegedly intruded into the boulders of the African Lion moat area at Nehru Zoological park.

According to the Zoo curator, 31 year old G Sai Kumar a resident of Keesara was spotted at Lion’s enclosure since he has intruded from the boulders which is an absolutely prohibited area. The alert staff at Zoo immediately swung into action, rescued him and took him into custody.

The person was handed over to the Bahadurpura police for further action. “Sai Kumar is a mentally unsound, we have secured the proof of his mental treatment” said D. Durga Prasad Inspector Bahadurpura station.