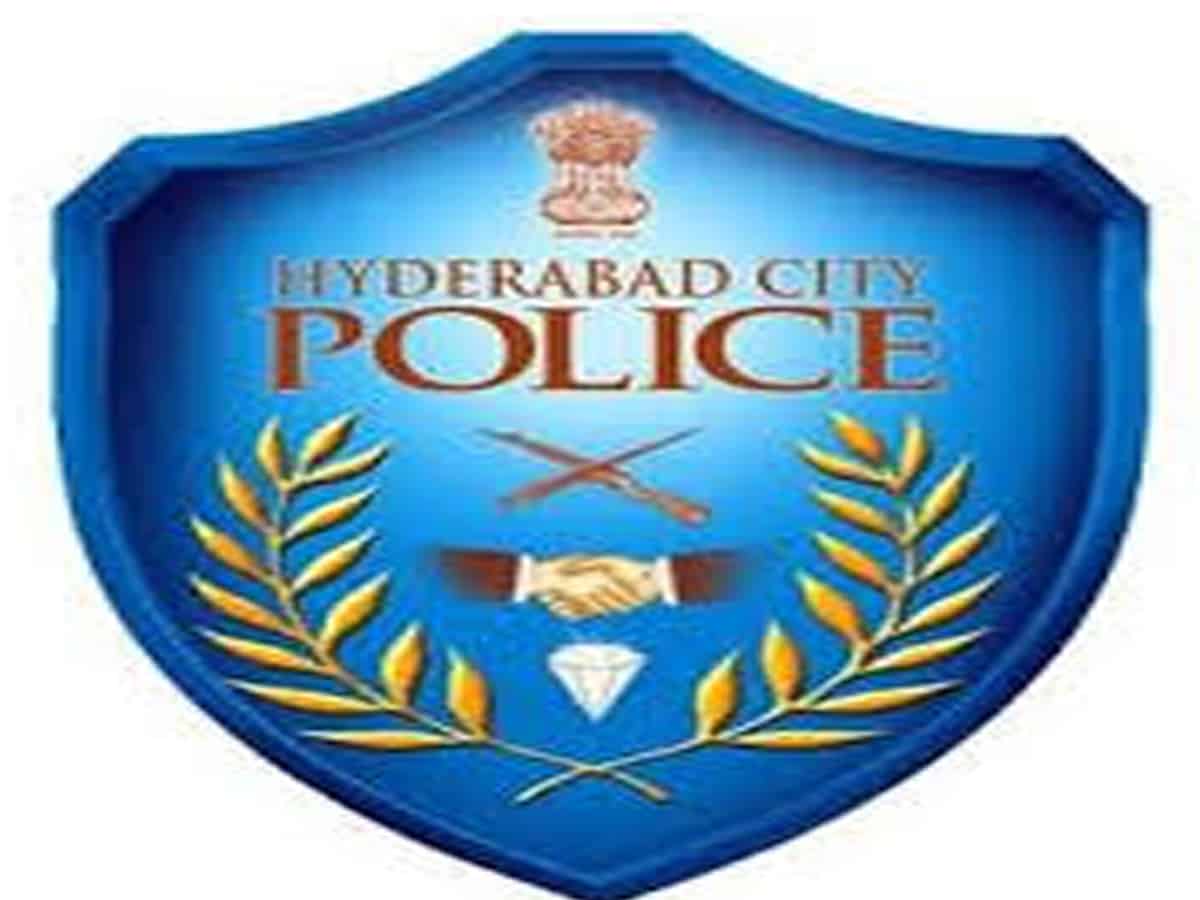 Hyderabad: A 40-year-old man was arrested by the city police for allegedly cheating and extracting huge sums from innocent people by posing as a government official. The accused, who worked as a private reporter, has been booked for impersonating as Srikanth Rao, a secretary in the Telangana chief minister’s Peshi office, the police said.

The accused reportedly duped many innocent people on the pretext of providing them the vice-chairman/chairman post in the state Backward Classes Commission. The accused essentially took money from gullible people, after promising them the posts, which would never happen.

According to the police, the accused B. Kamar Krishna Rao is a native of Karimnagar district. He came to Hyderabad in 2018 and began working at private firms to earn his livelihood. He also worked for a Youtube channel for some time, and was active on social media. Due to financial difficulties, he began cheating people.

The accused managed to get numbers of sympathisers and workers of the ruling party, and had called them to falsely inform them that they were nominated to certain government posts. He would tell the victims to give him Rs 1 to Rs 2 lakh to “get (an) appointment order”, the police said. After getting the money, he would soon disappear. That way, Krishan Rao managed to cheat innocent victims.

On credible information about the, officials from the commissioner’s Task Force, north zone, apprehended him and took him into custody.